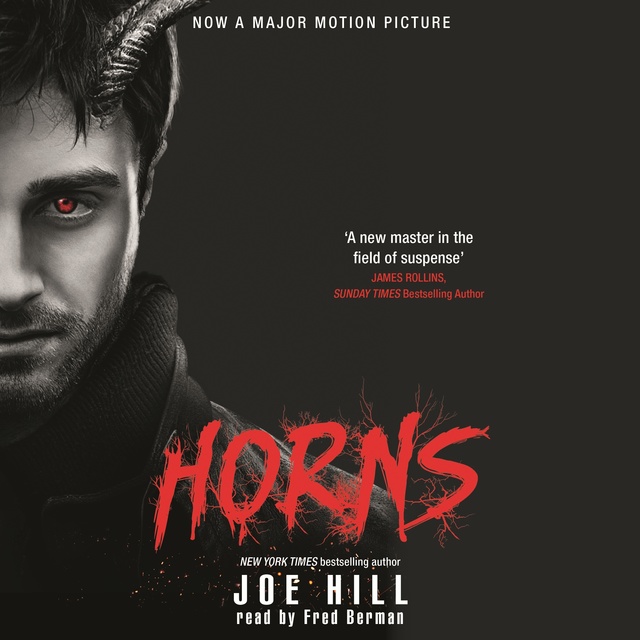 Ignatius Perrish spent the night drunk and doing terrible things. He woke up the next morning with one hell of a hangover, a raging headache... and a pair of horns growing from his temples.

Once, Ig lived the life of the blessed: born into privilege, the second son of a renowned American musician, and the younger brother of a rising late-night TV star, Ig had security and wealth and a place in his community. Ig had it all, and more - he had the love of Merrin Williams, a love founded on shared daydreams, mutual daring, and unlikely midsummer magic.

Then beautiful, vivacious Merrin was gone - raped and murdered, under inexplicable circumstances - with Ig the only suspect. He was never tried for the crime, but in the court of public opinion, Ig was and always would be guilty.

Now Ig is possessed with a terrible new power - with just a touch he can see people's darkest desires - to go with his terrible new look, and he means to use it to find the man who killed Merrin and destroyed his life. Being good and praying for the best got him nowhere. It's time for a little revenge; it's time the devil had his due. 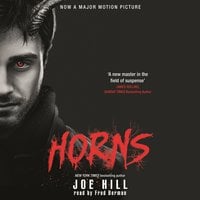