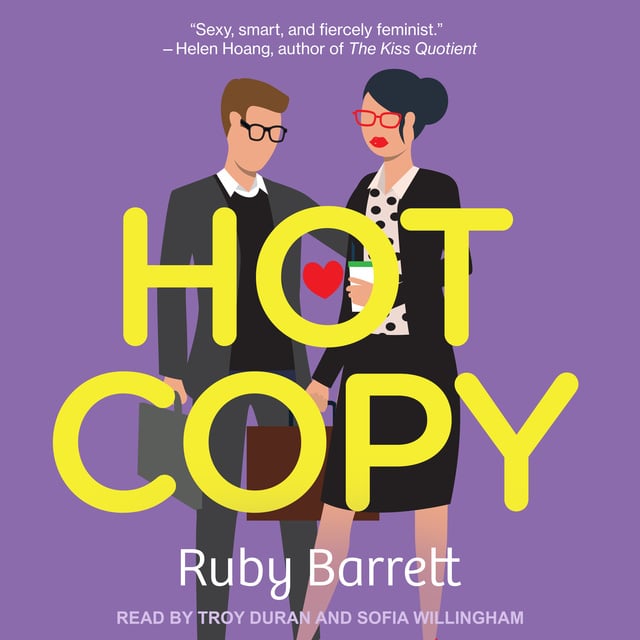 Corinne Blunt knows what people think of her-she's an icy, unapproachable executive. It's the price she's had to pay to get to the top. But there's knowing you have a reputation in the office, and there's hearing your new intern laugh when someone calls you "Blunt the C*nt" in the elevator on his first day.

She'd hoped to finally find an ally in Wesley Chambers, but she's not about to let him off the hook for joining the office boys' club. Taking refuge in the professional boundaries between them, she relegates Wes to assistant work-which would do the trick, if he weren't so eager to prove he's a decent human being.

Wes is sincerely apologetic, insisting it was a misunderstanding, and to her surprise, Corinne believes him. Being forced to work together was one thing, but long hours at the office with what turns out to be a kind, thoughtful man soon has their business relationship turning personal, and things get complicated-fast.

Could this be something more serious than either of them dared to hope for? Or is their relationship just playing into the harmful power dynamics Corinne's had to endure her entire career? 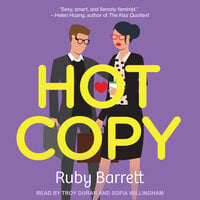