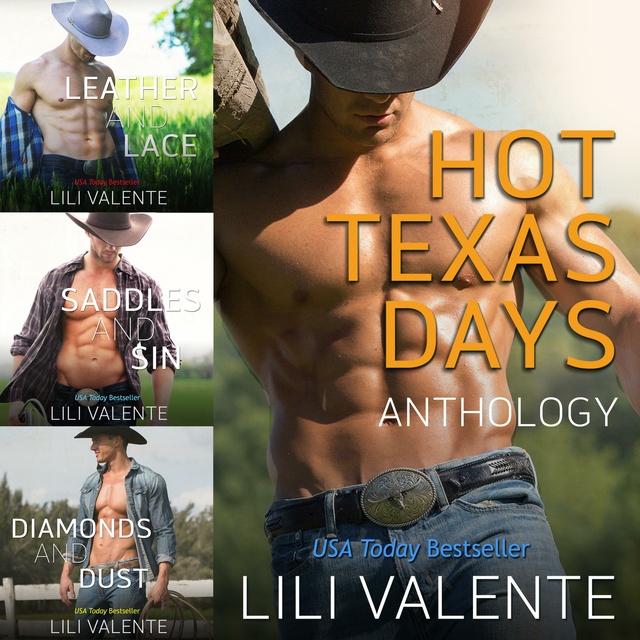 Old West restoration expert Sawyer Kane knows his share about ghosts. For years, he's been haunted by the violence in his past. He's certain he's unfit for happily ever after...until he meets the irrepressible Mia. Can he convince Lonesome Point's resident prankster that love is worth the risk? Or will a dark shadow from Mia's past claim her life before Sawyer can claim her heart?

Robert Lawson--Bubba to his friends--is six feet, four inches of tall, dark, and handsome cowboy, with a panty-melting voice and a face made to launch a country music career. Women are already throwing themselves at his feet, but Robert only has eyes for his manager, Marisol. He's a gentleman on the street, pure alpha between the sheets, and determined to show the all-business Marisol that romance is alive and well and good men are even better when they're given permission to be bad.

Pike Sherman is a legend in Lonesome Point, a hometown boy who made it to the big leagues. Literally. Professional baseball acquired one hell of a pitching arm and its latest celebrity bad boy when the gifted Pike was drafted. His broken heart came along for the ride, too, but he kept that private. After a few days back in Lonesome Point, Pike can't imagine life without Tulsi, the girl he left behind, but when Tulsi's secret is revealed, his heart is broken all over again. The only thing worse than losing the woman he loved, is losing six years with the daughter he didn't know he had. 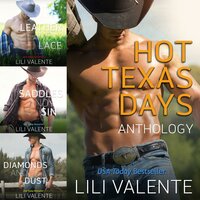