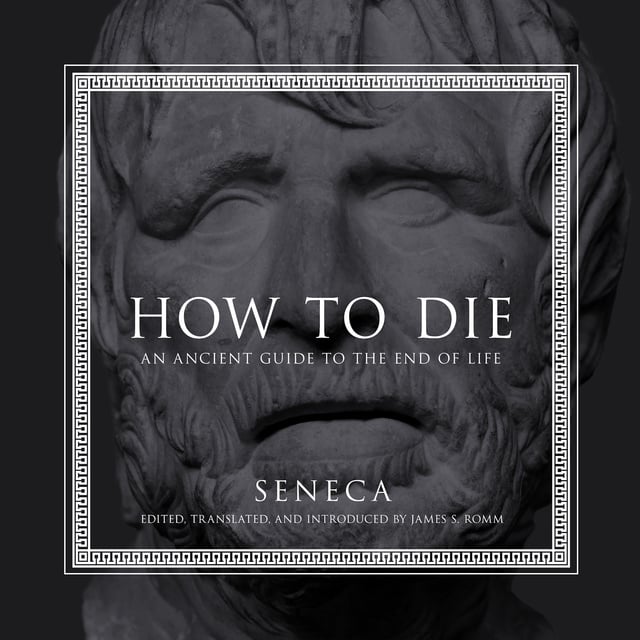 "It takes an entire lifetime to learn how to die," wrote the Roman Stoic philosopher Seneca (c. 4 BC–65 AD). He counseled readers to "study death always," and took his own advice, returning to the subject again and again in all his writings, yet he never treated it in a complete work. How to Die gathers in one volume, for the first time, Seneca's remarkable meditations on death and dying. Edited and translated by James S. Romm, How to Die reveals a provocative thinker and dazzling writer who speaks with a startling frankness about the need to accept death or even, under certain conditions, to seek it out.

Seneca believed that life is only a journey toward death and that one must rehearse for death throughout life. Here, he tells us how to practice for death, how to die well, and how to understand the role of a good death in a good life. He stresses the universality of death, its importance as life's final rite of passage, and its ability to liberate us from pain, slavery, or political oppression. 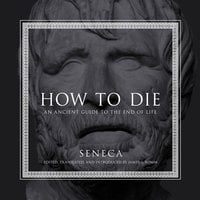