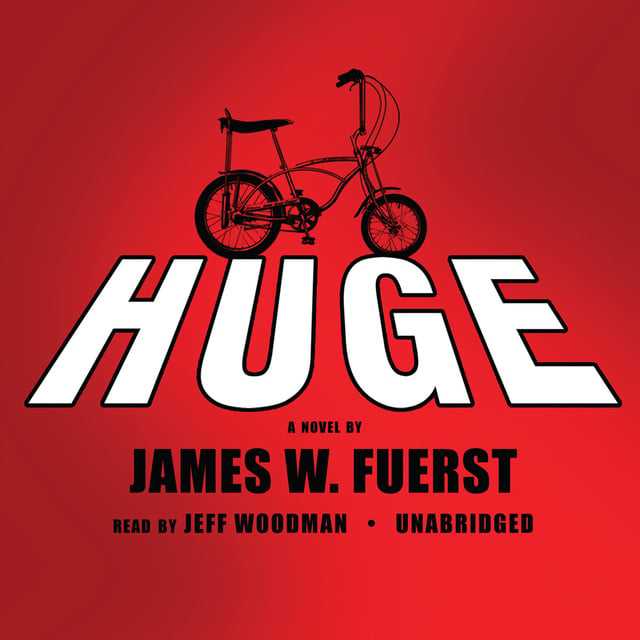 For precocious twelve-year-old Eugene Smalls, growing up isn’t easy. His bad reputation precedes him, public school considers him a lost cause, and his own family seems out to get him. He’s got a temper, so don’t dare call him “Genie!” He insists on being called “Huge,” and though small, he’s tough and hard-boiled, just like his heroes, pulp detectives Philip Marlowe and Sam Spade, who taught him everything he knows about crime solving. When the nursing home where his grandmother stays is vandalized, she hires him to solve the case. But he misreads clues, misinterprets motives, and mistakes mundane incidents for diabolical schemes as only an inexperienced adolescent with a restless imagination can. His search for “whodunit” turns into a search for self in this coming-of-age story set in 1980s suburban New Jersey. 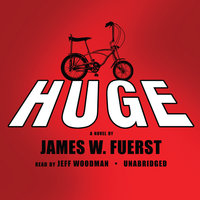