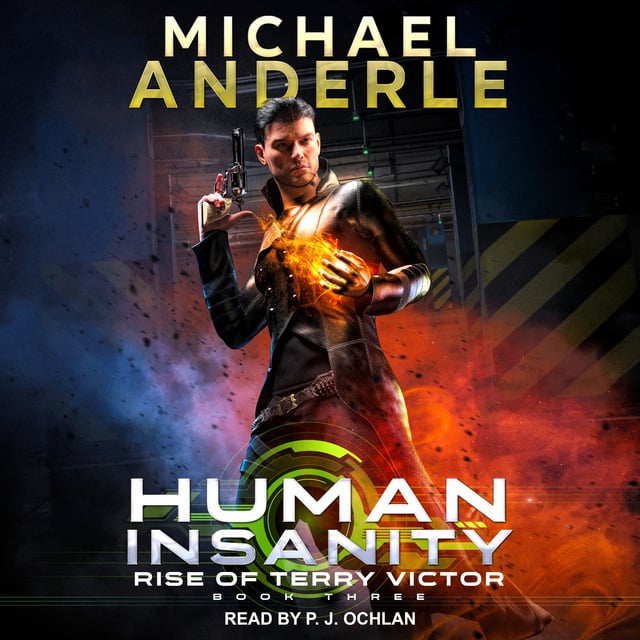 Not all monsters come from the stars.

For Angelina, it was a clear-cut case of her or her boyfriend.

Unfortunately, Terry has seen her very human response to the situation Angelina, Charley, and he dealt with in San Antonio. Except this time, there is no one to help her deal with the emotions but an alien from another system and a guy from the south. In short, her two friends.

When Angelina finds another "ticket" into trouble, will she have the guys help this time or deal with it herself?

Perhaps Terry will find out just how much humans can manipulate their bodies to match his capabilities on their own.

Unknown to many powerful people in the world, this new enemy is willing to kill anyone to push humanity to the next level. Some sacrifices must be made. For Terry, he isn't willing that one of them becomes Angelina or Charley. So, how do they stop it?

When you make friends on an alien planet, sometimes your emotions come along for a ride you don't expect. 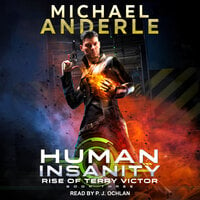