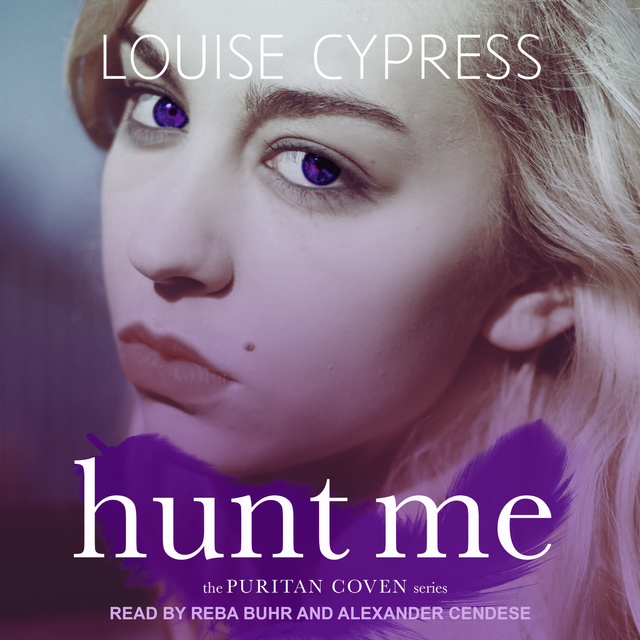 All Esma Siban wants this summer is to stay out of her stepmother's way. When her stepsister, Morgan, suggests a road trip to Oregon to visit a friend from high school, Esma jumps on the idea. A camping trip sounds like the perfect way to help Esma recover from breaking up with her boyfriend. But when Esma and Morgan encounter a stalker, Esma's fangs come out. The death of a Sasquatch hunter wasn't on their itinerary. A terrified Esma is unsure what to do next, so she texts her ex-boyfriend for help.

Chase Wheeler feels like the biggest fool on the football team. The entire time he was dating Esma, he had no idea she was a vampire. In high school Chase did exactly what Esma told him to. He let Esma plan their dates, pick his wardrobe, and even pack his lunches. Now Chase has a month left before he starts college to forget the girl who froze his heart.

When Chase lands an internship on the popular radio talk show Fred Head, he finds his voice and charts a future that doesn't involve domineering girlfriends. But all it takes is one text from Esma and Chase runs back to her waiting arms. Chase finds the courage to tell Esma that he's through with being bossed around right when Esma realizes that she desperately needs Chase's input. The only way home from this camping trip is to be bitten or smitten. 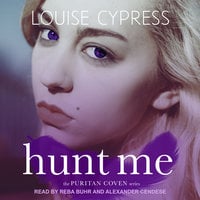