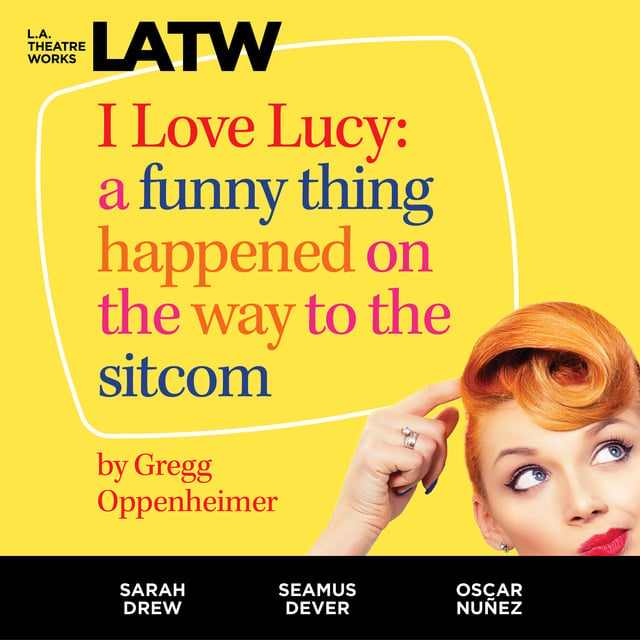 I Love Lucy: A Funny Thing Happened on the Way to the Sitcom

I Love Lucy: A Funny Thing Happened on the Way to the Sitcom

Gregg Oppenheimer, son of I Love Lucy creator-producer-head writer Jess Oppenheimer, got his start in comedy at the tender age of four, when his father introduced him to Lucille Ball on the set of I Love Lucy. Kneeling down, a smiling Lucy asked Gregg, "Where did you get those big brown eyes?" Gregg's deadpan reply: "They came with the face." Lucy nearly fell over laughing. In 1996, he left a successful career as partner in the international law firm O'Melveny & Myers in order to complete his late father's humorous memoir, Laughs, Luck...and Lucy: How I Came to Create the Most Popular Sitcom of All Time, which was published by Syracuse University Press. That book, which went through eight printings, became the inspiration for Gregg's comedy play, I Love Lucy: A Funny Thing Happened on the Way to the Sitcom. From 2000 to 2007, he produced the award-winning I Love Lucy DVD Series for CBS and Paramount. Gregg has lectured on broadcasting history at the University of Southern California, Brown University, Hofstra University, Northwestern University, Emerson College, University of Rhode Island, and the Museum of Broadcast Communications in Chicago. 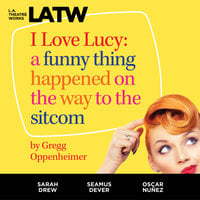