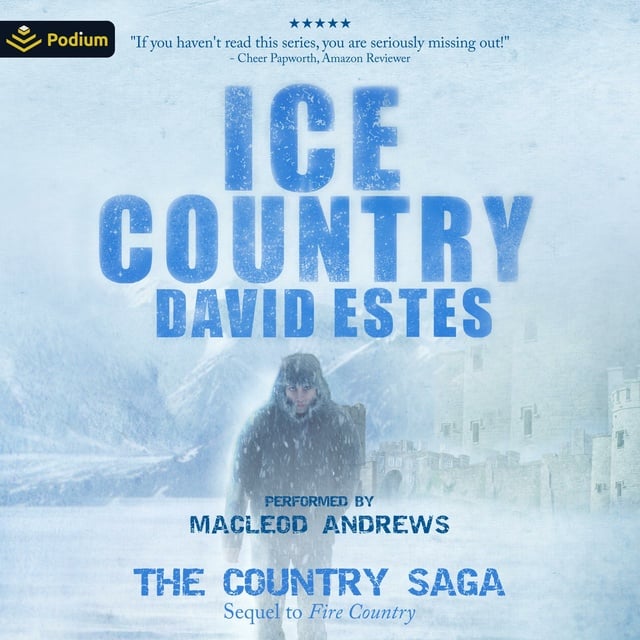 However, while recovering from a particularly bad break up, his decision to engage in a brutal pubroom brawl leads to a series of events that thrust him into a dark and mysterious scandal involving King Goff, the ice country ruler.

When his seven-year-old sister is abducted in the dark of night, Dazz pledges to do whatever it takes to get her back, embarking on a quest that threatens to rip apart the very fabric that's barely holding his shattered family together.

Along the way he meets a group of unlikely allies in the form of a travelling group of fire country natives. Can Dazz, when joined with his best friend, Buff, and new tan-skinned friends, defeat the King and his guards before it's too late for his sister? 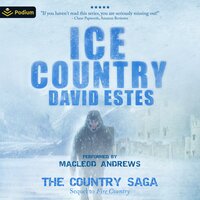