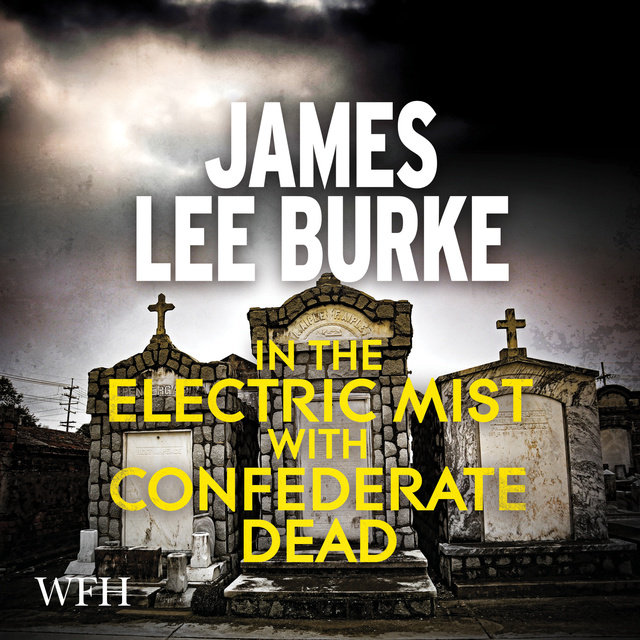 In the Electric Mist with Confederate Dead

In the Electric Mist with Confederate Dead

Hunting a sadistic killer who targets young prostitutes, Detective Dave Robicheaux has no mind to be sidetracked into persuading ex-schoolmate mobster Julie 'Baby Feet' Balboni to leave town. And it turns out that Balboni is the money behind a Civil War movie that's bringing in good business.

But then the film crew stumble on a skeleton out in the bayou, and the links between a thirty-year-old lynching, a Civil War general, Balboni and the serial killer lead Dave into treacherous waters, with only a handful of unexpected allies to help him protect his own. 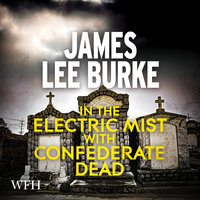