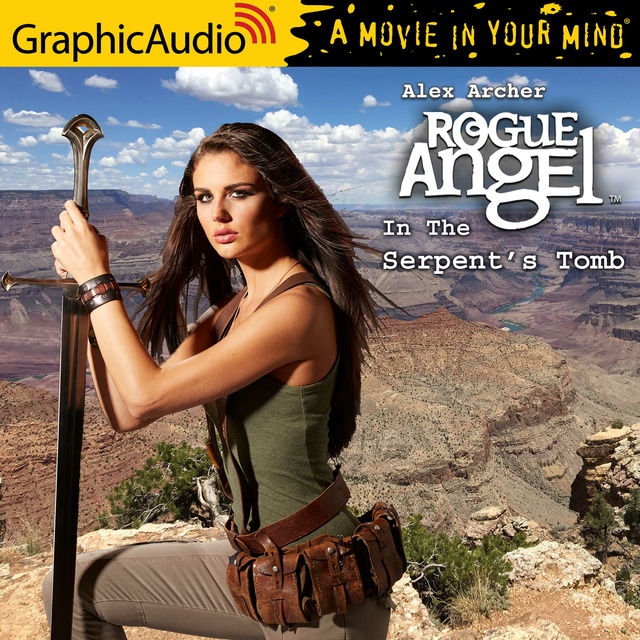 In the Serpent's Tomb

In the Serpent's Tomb

In 1909 the Arizona Gazette ran a story claiming that two Smithsonian scientists have discovered a mysterious lost Egyptian City in the Grand Canyon. What should have been an historical news goes unnoticed and the two men, like the city they discovered, vanish completely. Over a hundred years later, while attending a cryptozoological conference in Sedona, a man collapses dead in front of Annja Creed, setting her on the road to solving an archaeological mystery that stretches back over a century and possibly to a time before modern mankind. With the assistance of a competing cable reality star and a guilt-ridden billionaire with more money than sense, Annja goes against her better judgement and begins the search for the lost city. But will she be able to find it before an enigmatic cult leader and his followers unleash an ancient power that would have been better left buried? 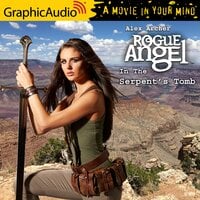