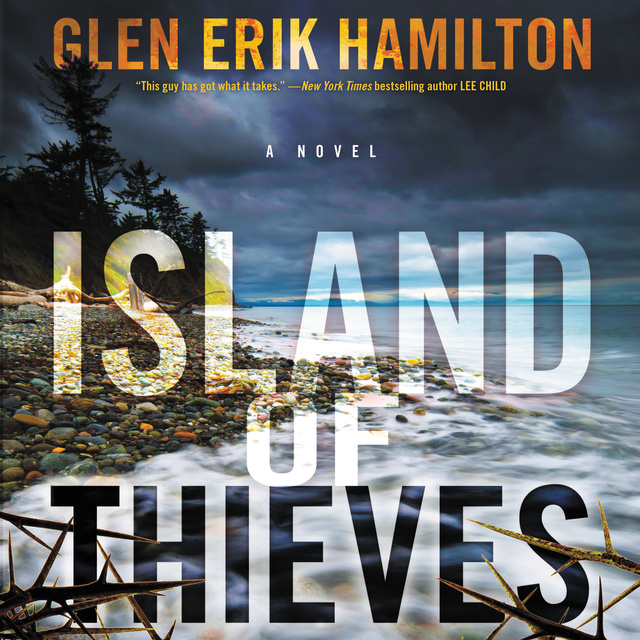 When a new security gig turns into a setup, expert thief Van Shaw finds himself the prey in a cross-country pursuit—in this electrifying sixth novel in Glen Erik Hamilton’s pulse-pounding and emotionally resonant thriller series.

Van Shaw is hired to evaluate the safeguards for the art collection of eccentric business magnate Sebastien Rohner. Then Rohner reveals to Van the real reason he’s been recruited: to prevent another professional burglar from stealing the art. Rohner wants to set a thief to catch a thief.

While questioning the bizarre nature of the job, Van accepts the lucrative offer and arrives at the island estate during an international summit that Rohner is hosting. Shortly after beginning his surveillance of Rohner’s highly secure gallery wing, Van stumbles across the murdered body of one of the honored guests along the rocky shore. Wary of Rohner’s true intentions, Van knows the homicide detectives on the case—and perhaps Rohner as well—think he’s the prime suspect and will turn his life upside down in their search for proof.

Van begins to hunt for the killer himself, but scrutiny only digs his hole deeper, as one of Rohner’s own executives is then killed and the Seattle police find concrete evidence placing Van at the scene. With no other options, he goes on the run, alone and unaided. He’s hunted by the cops, the enraged Rohner, and by a pair of psychopathic hitmen who chase Van from one coast to the next. To clear his name, Van Shaw will have to uncover the hidden motive of corporate espionage at a global level, even with a band of killers on his tail, determined to add Van to their growing list of victims. 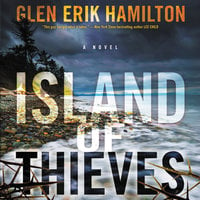