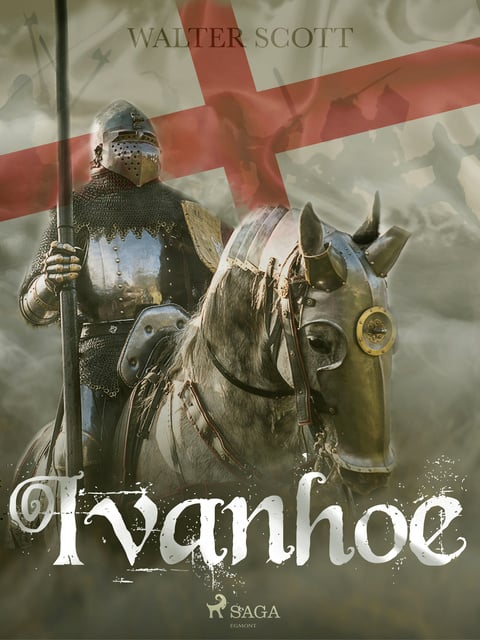 "Ivanhoe" is a historical romance about heroism, loyalty and betrayal. The tension between Saxons and Normans, gentiles and Jews starts to mount, after King Richard the "Lionheart" has been taken captive on his way home from the Third Crusade.

Will King Richard be rescued or Prince John’s vicious plan of stealing the throne will succeed? Which will prevail - the Saxon's will of liberty or the Norman's thirst of tyranny? What is the destiny of medieval England?

This novel is published in 1820 and it is among Scott’s most popular titles. It sends us back to the late 12th century renaissance – times of social transformations, chivalry, romance and adventure. 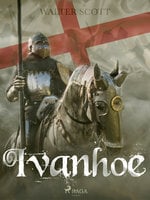