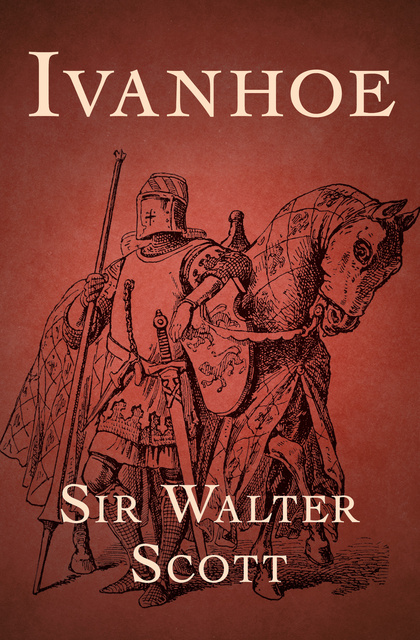 In the twelfth century, England is in ruins. The tension between the Saxons and Normans are at an all-time high. While King Richard the Lion Heart is away, his brother Prince John sits on the throne, allowing the Norman nobles to ravage the Saxon countryside further. There is no one to protect them. Their land is repossessed. They are made to flee into the forests as outlaws, leaving behind the stand-in king who has forsaken them.

Sir Wilfred of Ivanhoe, disowned by his father after pledging allegiance to King Richard, has returned from the Crusades eager to win the love of Lady Rowena. The young knight, eager to prove himself worthy of her affections, sets out to demonstrate his merit—fighting his enemies with aid from the likes of Robin Hood.