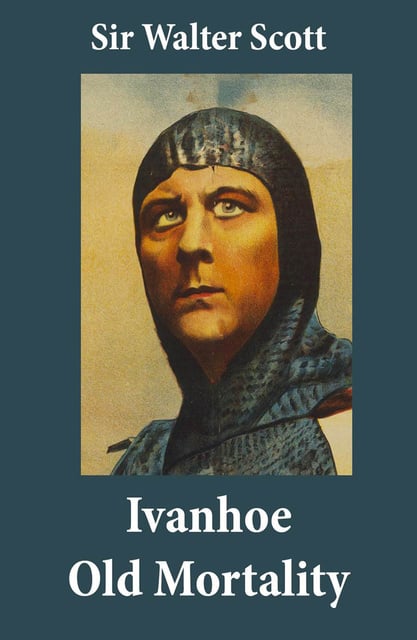 This carefully crafted ebook: "Ivanhoe + Old Mortality (Illustrated): 2 Unabridged Classics" is formatted for your eReader with a functional and detailed table of contents. Ivanhoe is a novel by Sir Walter Scott, published in 1820. Set in late 12 century England and in Palestine, follows the fortunes of the son of a noble Saxon family in Norman England. Old Mortality is a novel set in the period 1679–89 in south west Scotland. It forms, along with The Black Dwarf, the 1st series of Scott's Tales of My Landlord. The two novels were published together in 1816. Its central character, Henry Morton, joins the rebels in order to fight Scotland's royalist oppressors, little as he shares the Covenanters' extreme religious beliefs. He is torn between his love for a royalist's granddaughter and his loyalty to his downtrodden countrymen. Sir Walter Scott (1771-1832) was a prolific Scottish novelist, poet, historian, and biographer who is often considered both the inventor and the greatest practitioner of the historical novel.