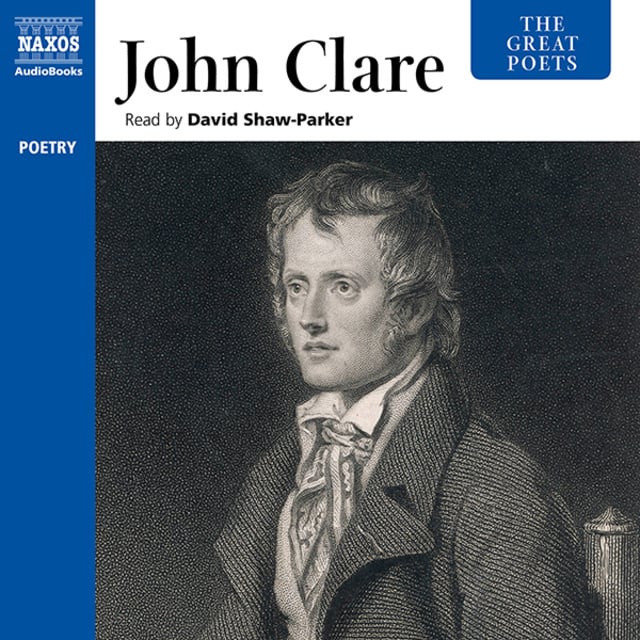 John Clare was the forgotten Romantic poet, until the late twentieth century. Known by his contemporaries as the ‘Peasant Poet’ he recorded in his poems the natural landscape of rural England before the Industrial Revolution. His poems rival Wordsworth’s for their sensitivity to nature and pantheism: ‘I feel a beautiful providence ever about me,’ Clare wrote. But his life was a long struggle against poverty and mental collapse. Some of his finest poems were written in the local asylum. 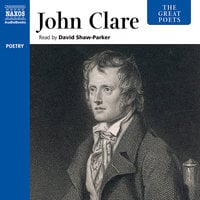