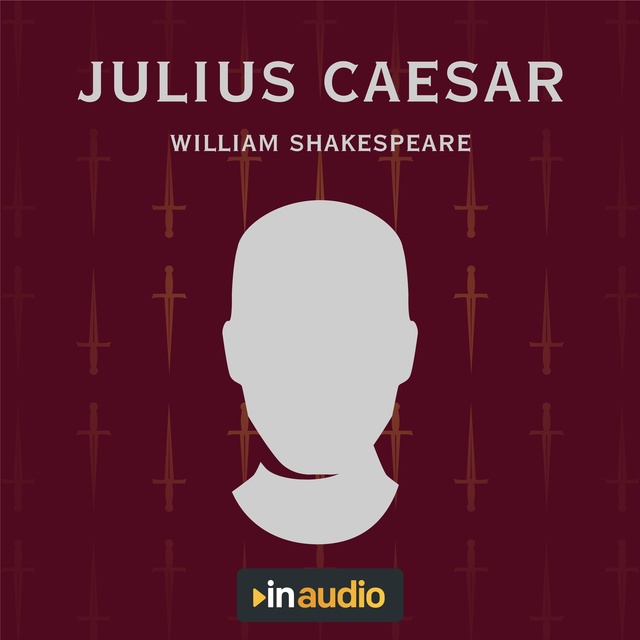 “Men at some time are masters of their fates. The fault, dear Brutus, is not in our stars, but in ourselves, that we are underlings.”

Julius Caesar is at the height of his power. He has just defeated his top rival and is basking in the glory of his triumph. Some believe that he is abusing his power, though, and behind his back, a conspiracy is developing to assassinate him. Even his close advisor Brutus is swayed to participate in the murder plot.

Once Caesar is murdered, the conspirators are forced to explain themselves to Rome’s citizens and explain their intentions, and attempt to convince them that this murder was necessary to create peace. While many people understand their reasoning and agree that the murder was a tragic necessity, Caesar’s death exacerbates the conflicts and power struggles, and the rest of the tragedy demonstrates the bloody aftermath of the conspirators’ act of violence.

Julius Caesar is one of Shakespeare’s most well-known history plays and is revered for its profound writing and thought-provoking perspective on this famous historical event. Shakespeare’s humanization of these real-life characters gives listeners a peek into both sides of the story in an unforgettable way. 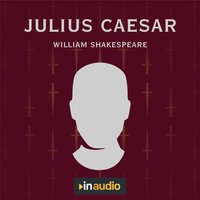