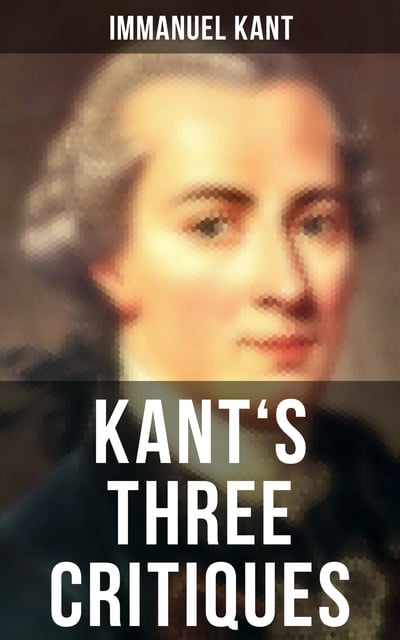 The Critique of Pure Reason is one of the most influential works in the history of philosophy. Kant here explains what he means by a critique of pure reason: "I do not mean by this a critique of books and systems, but of the faculty of reason in general, in respect of all knowledge after which it may strive independently of all experience."

The Critique of Practical Reason is the second of Immanuel Kant's three critiques and it deals with his moral philosophy. The second Critique exercised a decisive influence over the subsequent development of the field of ethics and moral philosophy, beginning with Johann Gottlieb Fichte's Doctrine of Science.