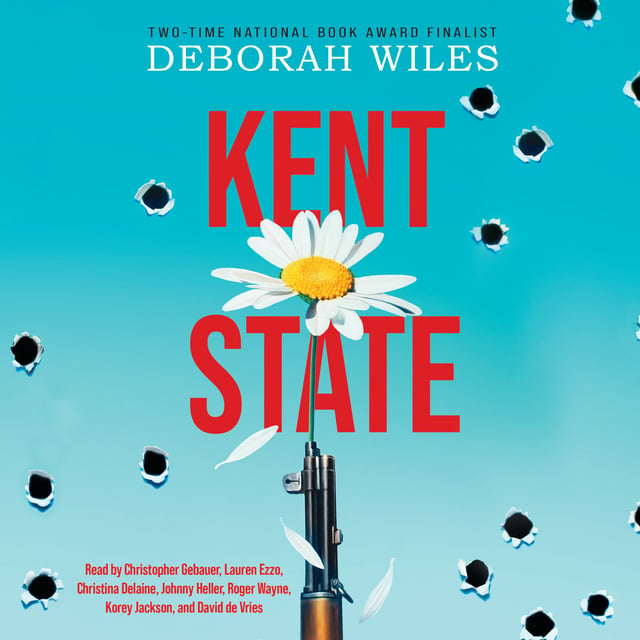 Winner of the American Library Association’s 2021 Odyssey Award for best audiobook for children and/or young adults!

From two-time National Book Award finalist Deborah Wiles, a masterpiece exploration of one of the darkest moments in our history, when American troops killed four American students protesting the Vietnam War.

May 4, 1970. Kent State University. As protestors roil the campus, National Guardsmen are called in. In the chaos of what happens next, shots are fired and four students are killed. To this day, there is still argument of what happened and why. Told in multiple voices from a number of vantage points -- protestor, Guardsman, townie, student -- Deborah Wiles's Kent State gives a moving, terrifying, galvanizing picture of what happened that weekend in Ohio . . . an event that, even 50 years later, still resonates deeply. 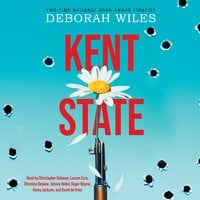