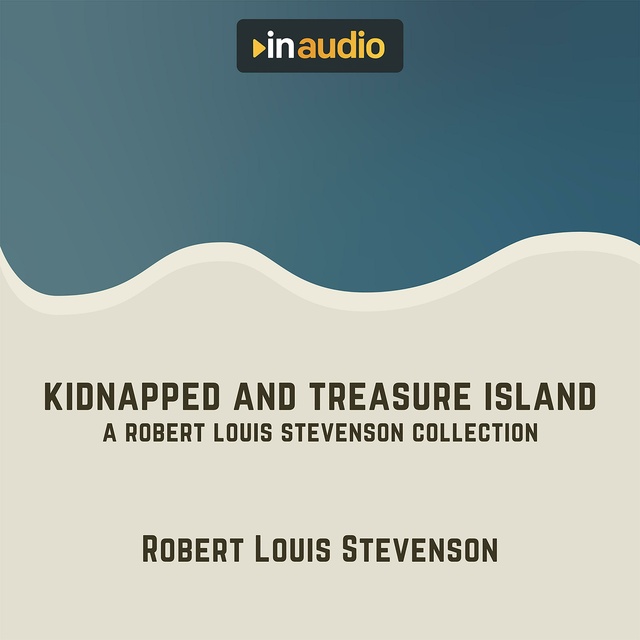 Robert Louis Stevenson was one of the early masters of the action and adventure genre. His books were adventurous and smart, and written to entice audiences into indulging in high-seas fantasies. Both titles in this collection focus on young men sent on difficult journeys aboard ships as they search for things amid a cast of quirky, dangerous characters.

Kidnapped – This book’s narrator is David, a 17-year-old orphan who is set into the world to make a place for himself. He winds up living with his uncle at a family estate, but soon learns that he is the true heir to the estate. Unwilling to give up his wealth, his uncle arranges for David to be kidnapped into service aboard a ship. This event sends him on a perilous path around the seas, trying to get back to his rightful home.

Treasure Island – Treasure Island is a coming-of-age story that follows Jim Hawkins, a young man on a journey to find a legendary treasure. Jim leaves his home in search of the treasure after a pirate gives him a map. He assembles a crew to explore the seas and find the treasure, but along the way face dangers and betrayal. This is one of the most beloved adventure novels, and has been adapted countless times for stage and screen. 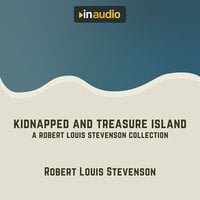