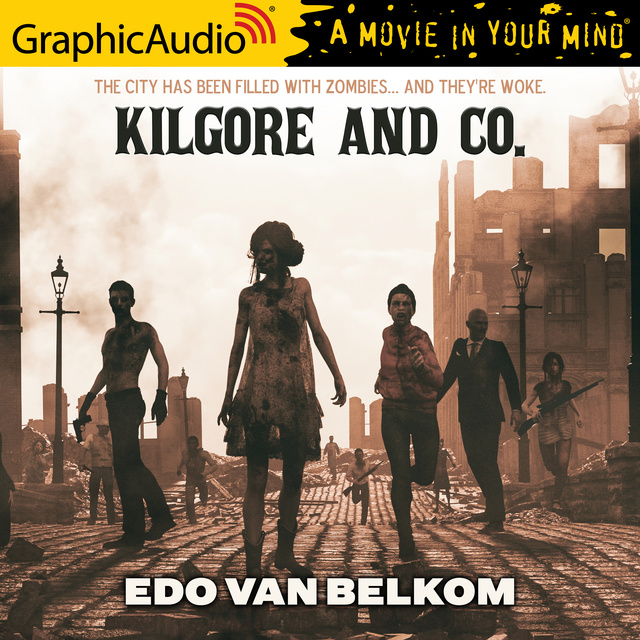 After the virus swept over the world, humanity has dealt with the zombies left in its wake as best it could, containing the teeming horde inside of newly-walled cities, holding them there until armies can be organized to eradicate the plague from the face of the Earth once and for all.

In the meantime, in cities all over the world, ex-soldiers like Darian Kilgore and his company of reclamation engineers have licenses to legally go inside the walls and retrieve anything from within for the survivors who are willing and able to pay their price.

But on this mission something has gone wrong. The brain-deads inside the City of Toronto have suddenly become more violent and dangerous than usual. It's as if someone has changed the rules and gotten the brain-deads to think.

Now, Kilgore and his rag-tag group won’t just be looking for property to reclaim, they will be struggling to get out of the city alive. 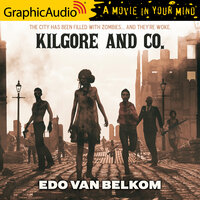