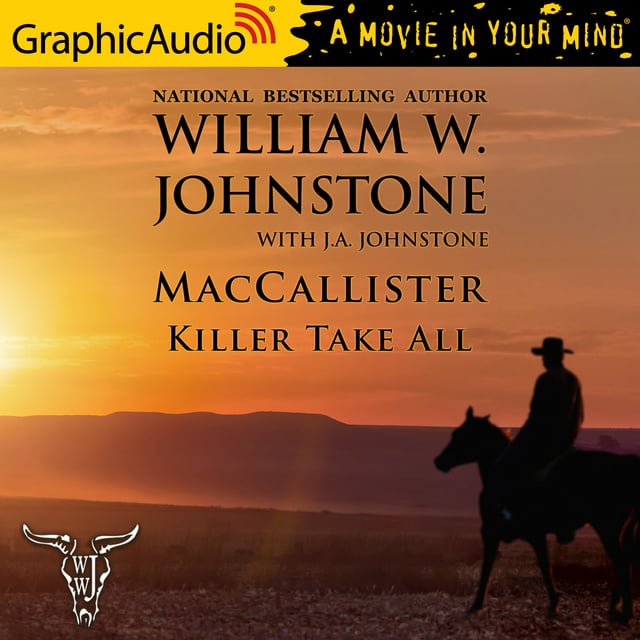 Scotsman-turned-cowboy Duff MacCallister traveled far and worked hard to start a new life in America. And anyone who tries to mess with his dream is in for some serious Highland justice.

The cattle town of Chugwater may not look like much to outsiders. But for Duff MacCallister and the determined settlers who’ve staked their futures here, it’s a land of opportunity. That’s why the whole town is fired up by the latest news. Young railroad developer Jacob Poindexter wants to run a rail line through Chugwater, making it easier to transport cattle. Everyone is on board with the plan—at first. Duff begins to suspect that Poindexter is only after the most valuable land, and he’s using strongarm tactics to force reluctant ranchers to sell. Things only get worse when Poindexter’s hired guns show up—and the violence really begins.

But Duff’s got a plan of his own. With a little help from some well-armed friends, he’s going to flush this phony out of Chugwater—and run his hired killers out of town on a rail. 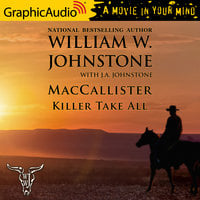