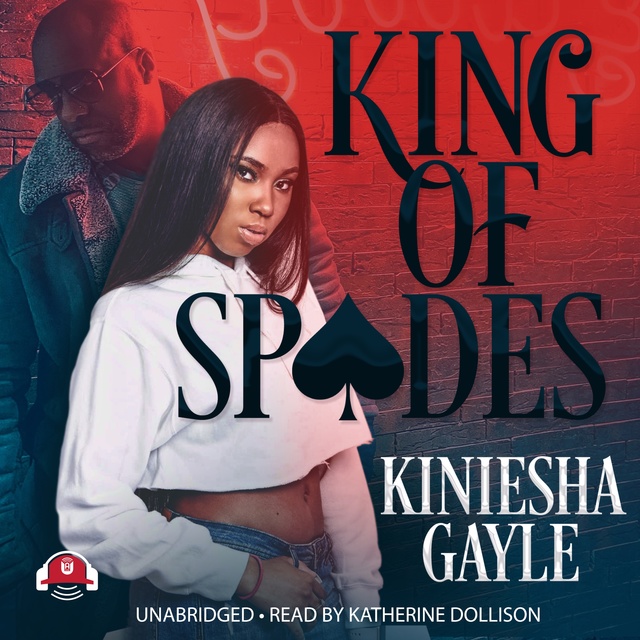 Andre Chin (King of Spades) knows the rules of the game and believes he has everything under control. Porsha, his fiancée, has legally transformed Chin’s illegal business into a legitimate empire, but she soon has plans of her own. Tony Moreno, his partner, keeps a deadly watch as the sins of Chin’s past suddenly threaten the success of their future.

Natalie “BabyGirl” Smith (Queen of Hearts) is on a dangerous mission to find the people who killed her parents, forcing her into a life she swore would never claim her. A sharp twist of fate puts her in the path of Chin, instantly changing her plans. She seizes an opportunity to get the revenge that has consumed her very soul.

King of Spades is a gripping tale of one man’s struggle to break away from his sordid past, and a mysterious woman’s search for justice which lands everyone in her path on deadly grounds. The deck has been reshuffled, and the cards are laid out. Will Chin remain the King of Spades? Or will he fall prey to the Queen of Hearts? 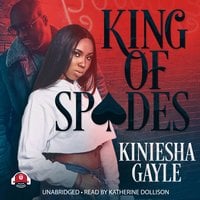