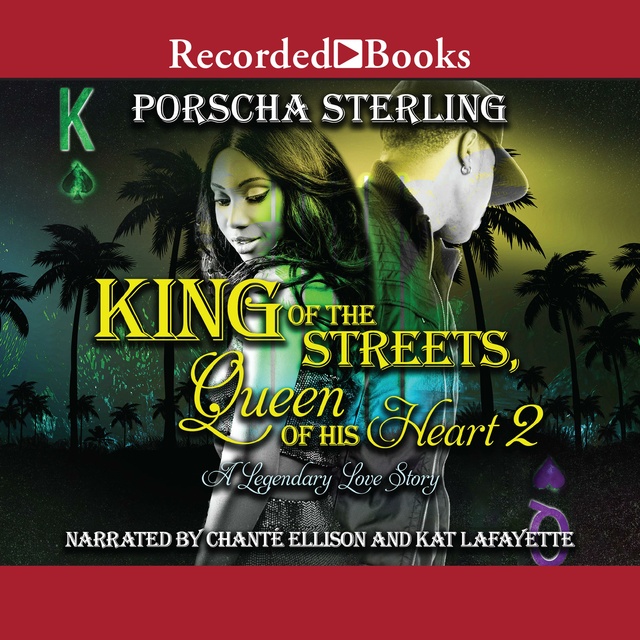 King of the Streets, Queen of His Heart 2

King of the Streets, Queen of His Heart 2

Legend is quickly becoming the official King of the Miami streets but, even in the midst of his ruthless personality and thuggish nature, Shanecia continues to show him what it's like to be loved.

In this legendary sequel, Legend is dealing with how it feels to come close to losing the one he loves after Shanecia is taken by Mello but once he gets her back, he vows to not only have his revenge but to never lose her again. However, the more Shanecia is shown a side of Legend that she'd only heard of but never knew existed, the more she wonders if she's really about that street life. Determined to hold on to a relationship that has quickly become more important to her than life, she decides to stick it out and stand by his side. But at what cost?

Legend is consistently making changes to try to become the man that Shanecia needs as he comes to terms with the reality that he's started to love someone more than he's ever loved any other before. But in doing so, he realizes that he has to face his dark past. In the midst of all these changes, he also discovers that someone close to him may be betraying him. When his sister, Cush, delivers news of the possible resurfacing of a long-lost enemy, he finds himself stuck between his emotional struggle of learning to love a woman in the way that she deserves while also protecting her from his enemies in his streets. But with Shanecia's sister near death because of his decisions, will he end up losing it all?

After learning that Danny is not dead, Maliah finds herself in a situation where she is left with her heart torn between two men. Although she knows that Danny means her no good, she can't ignore the fact that he's the father of her children and she wants the best for him, even if she chooses to stay with Murk. At the same time, she has a strong suspicion that Murk is the cause for Danny almost being killed although he continues to deny it. For the sake of her heart and her children, she decides to stick it out with Murk but Danny is determined not to let go. When a series of events occurs leaving Murk to question her loyalty, will she be able to escape with her life? 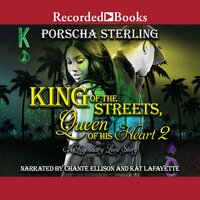