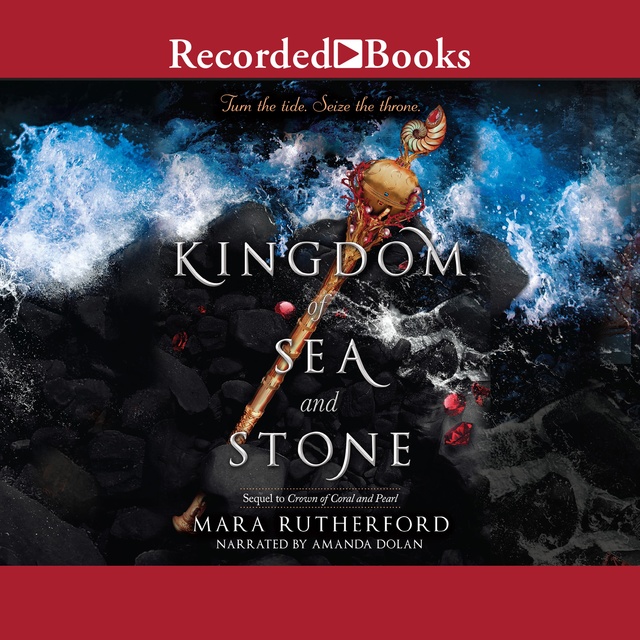 Kingdom of Sea and Stone

Kingdom of Sea and Stone

She risked everything to save her kingdom. But the crown’s fate still hangs in the balance.

Not long ago, Nor would have given anything to explore Ilara, the kingdom beyond her sea village of Varenia. But ever since she was forced into that world in her sister’s stead, Nor has wanted nothing
more than to return to the place and people she loves. After Ilarean court politics take a deadly turn, Nor’s wish comes true—but not in the way she’d hoped. Varenia is now facing the wrath of Ilara, and Nor is cast out in blame.

When Prince Talin arrives with news that changes everything, Nor knows a war is coming. Together with her twin sister, Zadie, Nor must rescue their childhood best friend and seek new allies to fight alongside their small army.

As an old enemy resurfaces more powerful than ever, Nor will have to harness all of her strength to keep the kingdom from falling apart. There are forces within the world more mysterious than Nor ever guessed—and she’ll need to stay alive long enough to conquer them … 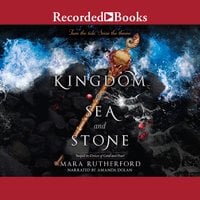