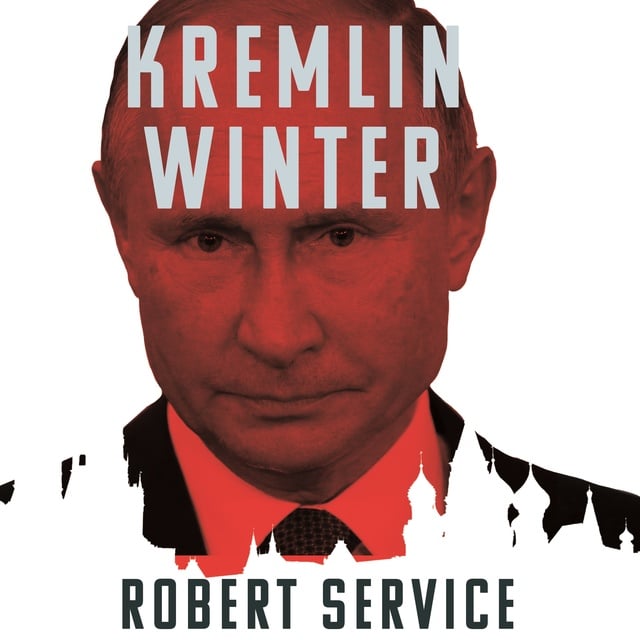 Kremlin Winter: Russia and the Second Coming of Vladimir Putin

Kremlin Winter: Russia and the Second Coming of Vladimir Putin

Vladimir Putin has dominated Russian politics since Boris Yeltsin relinquished the presidency in his favour in May 2000. He served two terms as president, before himself relinquishing the post to his prime minister, Dimitri Medvedev, only to return to presidential power for a third time in 2012.

Putin’s rule, whether as president or prime minister, has been marked by a steady increase in domestic repression and international assertiveness. Despite this, there have been signs of liberal growth and Putin – and Russia – now faces a far from certain future.

In Kremlin Winter, Robert Service, acclaimed biographer of Lenin, Stalin and Trotsky and one of our finest historians of modern Russia, brings his deep understanding of that country to bear on the man who leads it. He reveals a premier who cannot take his supremacy for granted, yet is determined to impose his will not only on his closest associates but on society at large. It is a riveting insight into power politics as Russia faces a blizzard of difficulties both at home and abroad. 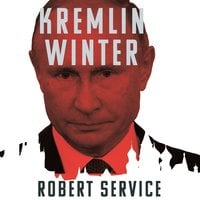