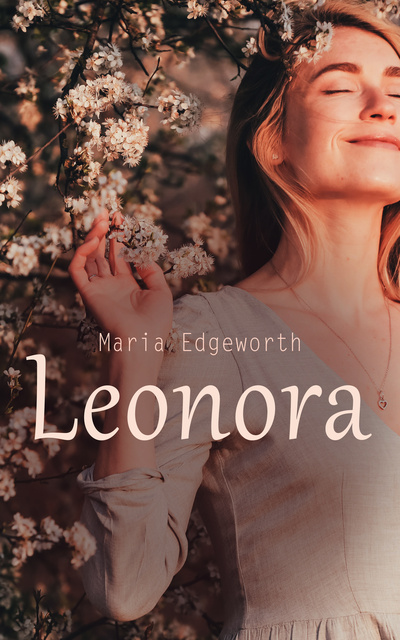 The plot of the novel centers on the newly married Leonora and her decision to bring back to England a woman who had been exiled to France. The woman, Olivia, is known as a "coquette," and her controversial behavior with regard to her marriage had driven her to France, where she cultivated an aristocratic, "French" sensibility that exists apart from conventional morality. By having the main characters tell the story through their own perspectives, the reader gets to read full articulations of competing sensibilities and philosophie.