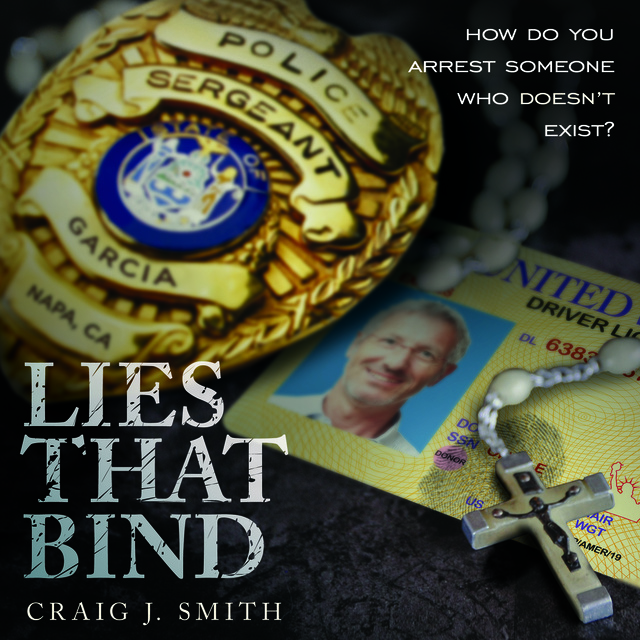 Lies That Bind: How Do You Arrest Somebody That Doesn't Exist?

Lies That Bind: How Do You Arrest Somebody That Doesn't Exist?

In this crime mystery, when Police Officer Danny Garcia and his partner get a call for a disturbance of the peace, they have no idea of the surprise in store for them. Danny has been angling for a police detective job, and something about this arrest stinks - and not just the alcohol on the alleged criminals’ breath. While off duty, Danny is hit with another stumper. A fellow parishioner approaches him at church, hoping for some help with a sensitive problem. As Danny takes action to unravel the mystery, he becomes convinced that a priest at his church is not what he claims to be. Danny is torn between what his gut is telling him and the letter of the law. The detective in him can't let go –even when it threatens his job, and in spite of his girlfriend's insistence that he stay out of it. His Chief is warning him off as well. Danny is left with two unlikely allies – his young, smart ass cop partner; and his estranged, alcoholic brother. Things really go south for Danny after he and his partner are involved in a fatal shooting, but in this mystery thriller, this may just provide the opportunity Danny needs to go after the suspects everyone is telling him to leave alone.

"Written with humor and characters you can't help but want to hang out with, roll your eyes at, and cheer on, Craig Smith has crafted a detective mystery crime novel you won't want to miss!" - Becky Parker Geist, President of Bay Area Independent Publishers Assn. 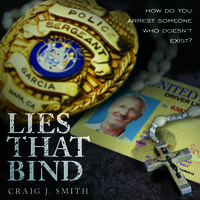