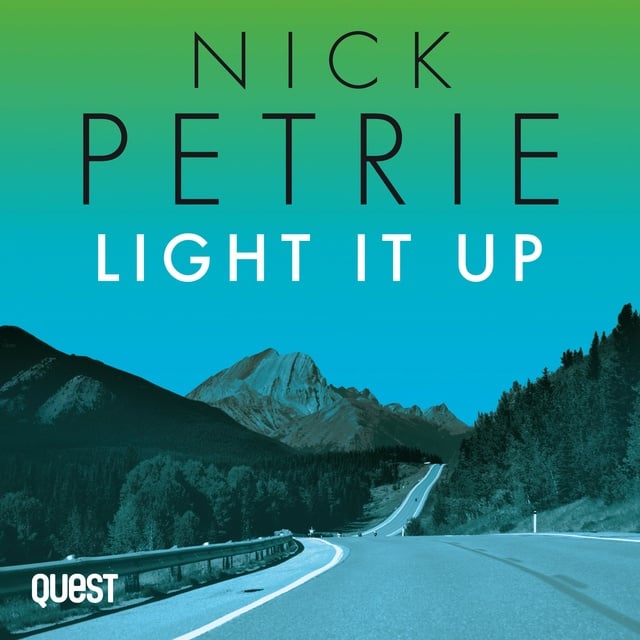 Peter Ash is wearing an armoured vest, has a pistol strapped to his leg, a semi-automatic rifle by his side, and a large stash of drugs money behind him. It's hot, the static is buzzing and he's trying not to think about what happened last week.

Ash is riding shotgun in a truck leased to Heavy Metal Protection, a security firm that protects cash-rich cannabis entrepreneurs from modern-day highwaymen. Just seven days ago, Heavy Metal lost an entire vehicle, crew and cargo, disappearing without a trace.

Armed robbery? Double homicide? Whatever, Ash is there to make sure it doesn't happen again. There's no doubt he has the skill set for the job: eight years of hard-won combat experience and a nervous system fused on high alert – a crippling liability in civilian life... but a survival trait in a combat zone. 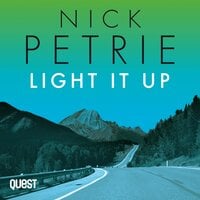