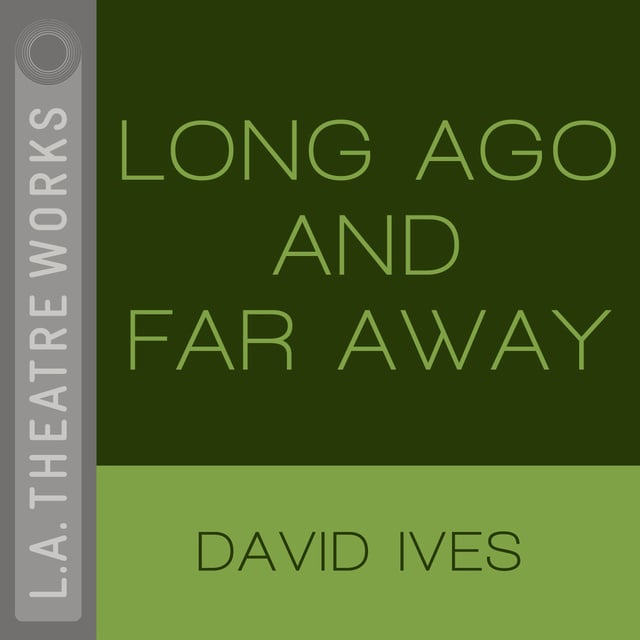 Long Ago And Far Away

Long Ago And Far Away

A series of short comedic works from playwright David Ives, with subjects ranging from the Lindbergh baby to chimps typing literary classics. The title work is a more serious, nostalgic look at two generations of apartment dwellers who meet in a time warp.

Directed by Ron West. Recorded before a live audience at the DoubleTree Suites, Santa Monica in June of 1995. 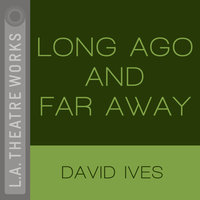