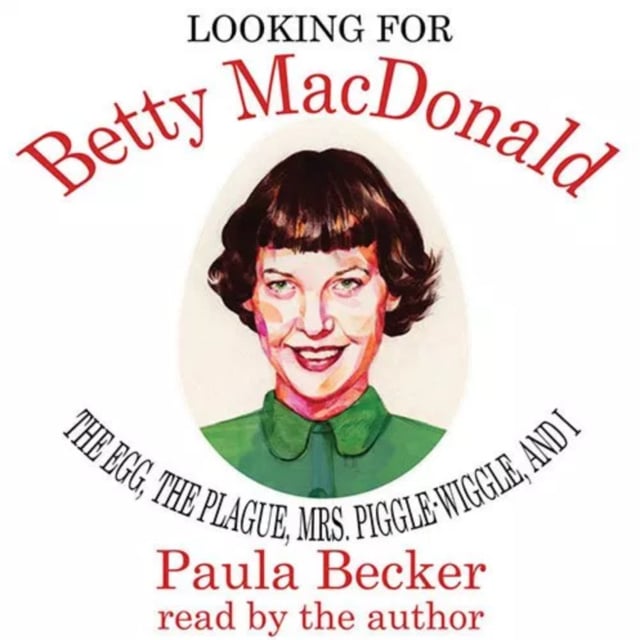 Looking for Betty MacDonald: The Egg, the Plague, Mrs. Piggle-Wiggle, and I

Looking for Betty MacDonald: The Egg, the Plague, Mrs. Piggle-Wiggle, and I

“A passionate, wise and tender exploration of a surprisingly compelling life. Becker’s fascination for her subject is utterly contagious: I found myself late-night Googling Betty, determined to track down everything she ever wrote!”―Julie Myerson, author of The Stopped Heart: A Novel

Betty MacDonald (1907–1958), The Egg and I and the classic Mrs. Piggle-Wiggle children’s books, exploded onto the literary scene just as after WWII ended. Her first memoir, The Egg and I, was a much needed tonic to a war weary public and readers flocked to the hilarious memoir of her years on a chicken ranch on Washington’s Olympic Peninsula. It sold one million copies in less than a year. “The Egg and I” was adapted to screen starring Fred MacMurray and Claudette Colbert, and that film spawned a series of films featuring MacDonald’s love-able Ma and Pa Kettle characters.

Betty MacDonald followed the success of The Egg with the creation of the now classic children’s character, the magical Mrs. Piggle-Wiggle who rids children of their bad habits. Three more memoirs followed: “The Plague and I” (a rare, and funny, account of life in a tuberculosis sanitarium), “Anybody Can Do Anything” (trust Betty to find humour in the Great Depression and the trials and tribulations of finding work), and “Onions in the Stew” (a funny look at raising two teenage daughters that still rings true today).

Granted full access to the archives of Betty MacDonald’s, Paula Becker’s biography includes materials never before seen by any researcher. In this first official biography of this beloved Northwest storyteller, Becker tells us the story behind the memoirs and the reveals difference between the real Betty MacDonald and her literary persona. 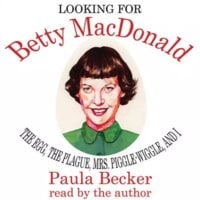