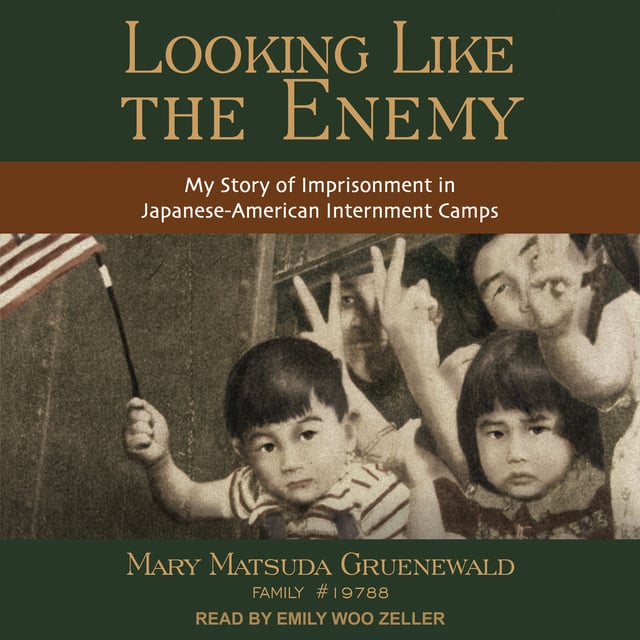 Looking Like the Enemy: My Story of Imprisonment in Japanese American Internment Camps

Looking Like the Enemy: My Story of Imprisonment in Japanese American Internment Camps

The author at 16 years old was evacuated with her family to an internment camp for Japanese Americans, along with 110,000 other people of Japanese ancestry living on the West Coast. She faced an indefinite sentence behind barbed wire in crowded, primitive camps. She struggled for survival and dignity, and endured psychological scarring that has lasted a lifetime.

This memoir is told from the heart and mind of a woman now nearly eighty years old who experienced the challenges and wounds of her internment at a crucial point in her development as a young adult. She brings passion and spirit to her story. Like The Diary of Anne Frank, this memoir superbly captures the emotional and psychological essence of what it was like to grow up in the midst of this profound dislocation and injustice in the US. Few other books on this subject come close to the emotional power and moral significance of this memoir.

In the end, the listener is buoyed by what Mary learns from her experiences and what she is able to do with her life. In 2005 she becomes one more Nissei who breaks her silence. 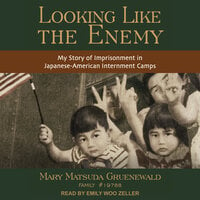