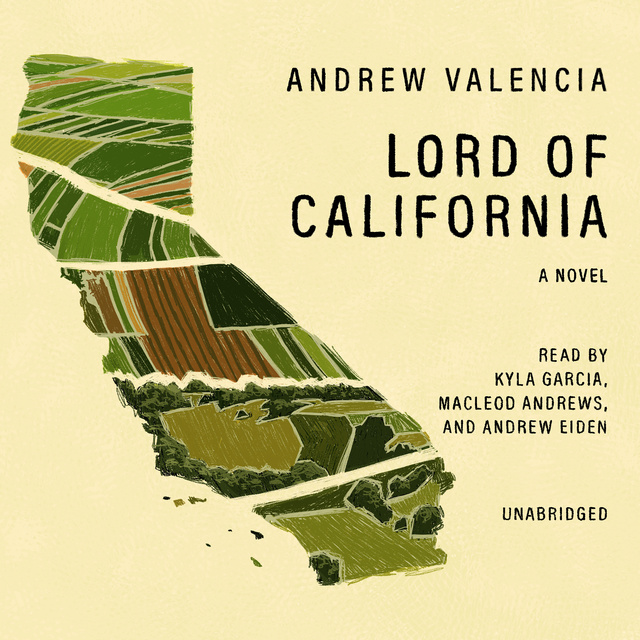 Set in a future where the United States has dissolved and California is its own independent republic, Lord of California follows the struggles of the Temple family as they work at running a farm on a nationalized land parcel in the central San Joaquin Valley. When the family patriarch, Elliot, dies, it’s revealed that he had been keeping five separate families, and in the aftermath of their discovery, his widows and children must come together to keep from losing all they have. But their livelihood is threatened when Elliot’s estranged son tries to blackmail them, unleashing a series of violent confrontations between different factions of the family.

A sparse family drama reminiscent of Cormac McCarthy, combined with the intimate first-person narratives of Kazuo Ishiguro, Lord of California is a powerful debut novel. 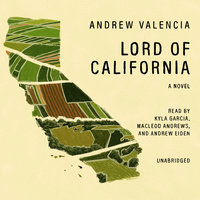