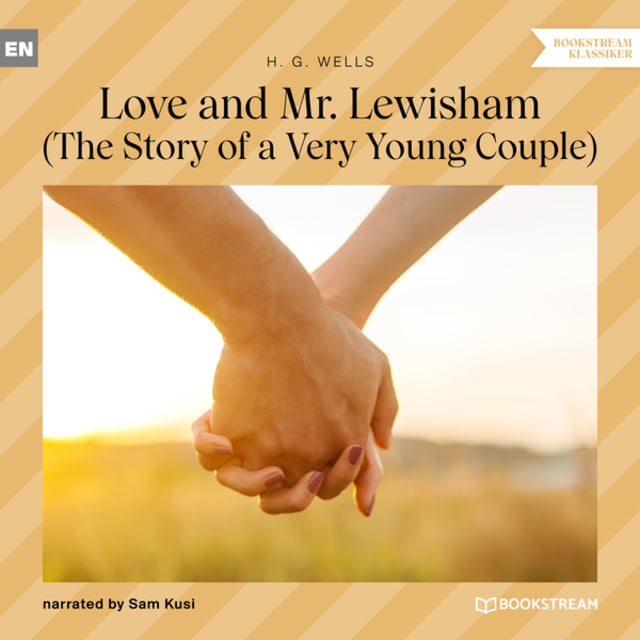 Love and Mr. Lewisham - The Story of a Very Young Couple

Love and Mr. Lewisham - The Story of a Very Young Couple

Love and Mr Lewisham (subtitled "The Story of a Very Young Couple") is a 1900 novel set in the 1880s by H.G. Wells. It was among his first fictional writings outside the science fiction genre. Wells took considerable pains over the manuscript and said that "the writing was an altogether more serious undertaking than I have ever done before." He later included it in a 1933 anthology, Stories of Men and Women in Love. - Events in the novel closely resemble events in Wells's own life. According to Geoffrey H. Wells: "referring to the question of autobiography in fiction, H.G. Wells has somewhere made a remark to the effect that it is not so much what one has done that counts, as where one has been, and the truth of that statement is particularly evident in this novel… . Both Mr Lewisham and Mr Wells were at the age of eighteen, assistant masters at country schools, and that three years later both were commencing their third year at The Normal School of Science, South Kensington, as teachers in training under Thomas Henry Huxley. The account of the school, of the students there and of their social life and interests, may be taken as true descriptions of those things during the period 1883-1886."

At the beginning of the novel, Mr Lewisham is an 18-year-old teacher at a boys' school in Sussex, earning forty pounds a year. He meets and falls in love with Ethel Henderson, who is paying a visit to relatives. His involvement with her makes him lose his position, but he is unable to find her when he moves to London. 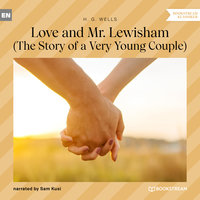