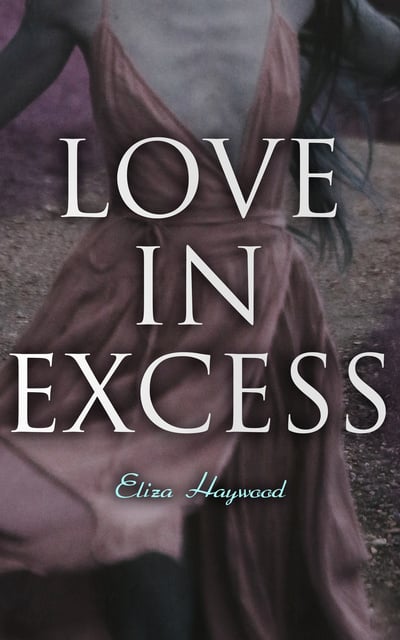 Love in Excess is Eliza Haywood's best known novel. As the story was written by a woman – it is revolutionary in the fact that it shows multilayered characters of real women who have their own sexual agendas. The first part details the competition between Alovisa and Amena, two upper-class young women of disparate wealth, for D'Elmont's attentions. The narrator specifically mentioned the "custom which forbids women to make a declaration of their thoughts." That women were not permitted to express their affections or choice until a suitor formally proposed marriage is important to both the plot and the theme of the novel.[4] Alovisa writes an unsigned letter to D'Elmont in hopes of eliciting a definite amorous response from him, which inadvertently leads D'Elmont to court Amena. Amena's father refuses to allow his daughter to continue meeting with D'Elmont without a proposal of marriage, which forces the pair to meet via subterfuge. With the help of Anaret, Amena's woman servant, two attempts for the pair to meet are made, the second of which sees Amena and D'Elmont alone in the Tuileries at night.