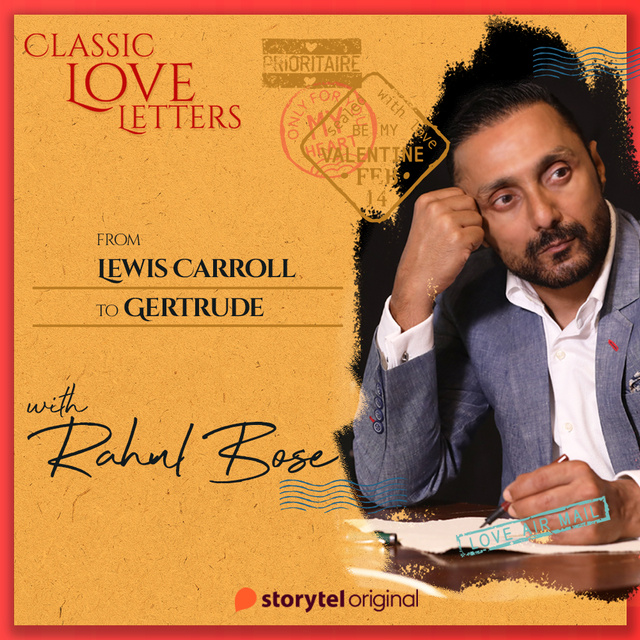 Actor Rahul Bose lends his golden voice to some ethereal love letters written by some great personalities from the bygone era.

English writer Lewis Carroll (1832-1898) excelled in writing children’s fiction like 'Alice’s Adventure in Wonderland' and it’s sequel 'Through the Looking-Glass'. He had a way with word play, logic & fantasy in his stories. It was believed that he had a habit of dedicating his works to girls of his acquaintance, adding their names in acrostic poems at the beginning of the text. Gertrude was one of those characters.

You will be sorry, and surprised, and puzzled, to hear what a queer illness I have had ever since you went. I sent for the doctor, and said, “Give me some medicine. for I’m tired. ” He said, “Nonsense and stuff! You don’t want medicine: go to bed!”

I said, “No; it isn’t the sort of tiredness that wants bed. I’m tired in the face. ” He looked a little grave, and said, “Oh, it’s your nose that’s tired: a person often talks too much when he thinks he knows a

great deal. ” I said, “No, it isn’t the nose. Perhaps it’s the hair. ” Then he looked rather grave, and said, “Now I understand: you’ve been playing too many hairs on the pianoforte. ”

Then he looked very grave indeed, and said, “I think you must have been giving too many kisses. ” “Well, ” I said, “I did give one kiss to a baby child, a little friend of mine. ”

“Think again, ” he said; “are you sure it was only one?” I thought again, and said, “Perhaps it was eleven times. ” Then the doctor said, “You must not give her any more till your lips are quite rested

again. ” “But what am I to do?” I said, “because you see, I owe her a hundred and eighty-two more. ” Then he looked so grave that tears ran down his cheeks, and he said, “You may send them to her in a box. ”

Then I remembered a little box that I once bought at Dover, and thought I would someday give it to some little girl or other. So I have packed them all in it very carefully. Tell me if they come safe or if any are lost on the way. ” 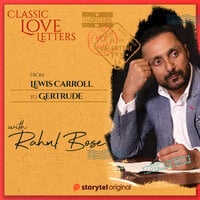