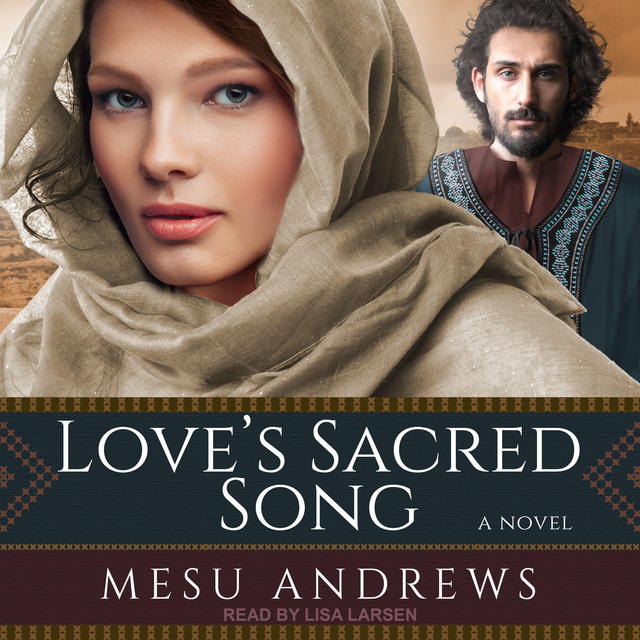 Standing in the massive shadow of his famous father, young king Solomon wavers between fear and bravado, wisdom and folly. In the uncertain world of alliances and treachery, Solomon longs for peace and a love that is true and pure–a love that can be his cornerstone.

A shepherdess in the northern city of Shunem, Arielah remembers the first time she laid eyes on Solomon in Jerusalem when she was just seven years old. Since then she has known that it was her destiny to become his bride. When her father, a leader of their tribe, secures a promise from King Solomon to marry Arielah as a treaty bride to help unite the kingdom, it seems her dreams may come true.

But how can this simple shepherdess live as part of Solomon's harem? Can Solomon set aside his distractions to give himself completely to just one woman? Or will he let duty, deception, and the daily routine divide his heart?

Mesu Andrews expertly weaves the words of the Song of Solomon into this touching story of the power of love. Readers will be transported from the glowing fields of Shunem to the gleaming city of Jerusalem as they experience this rich and textured novel from a master storyteller. 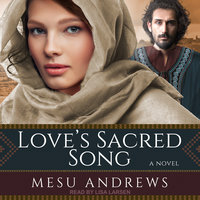