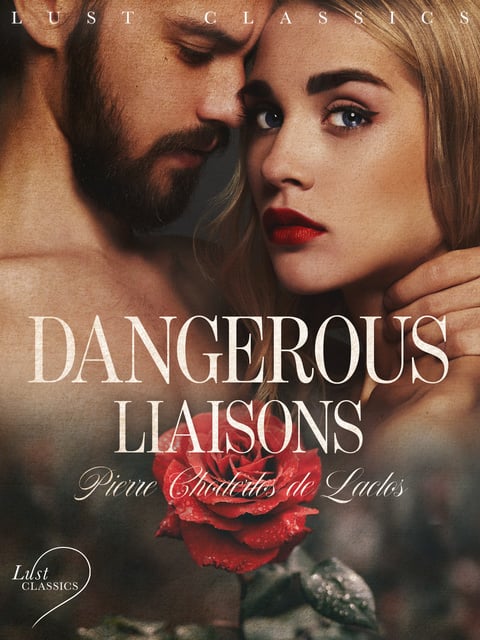 Ex-lovers Vicomte de Valmont and Marquise de Merteuil are a mischievous pair. Charismatic and respected, their place in French society is unshakable, but they have more money than they can ever spend, and they are bored to death. Life becomes far less dull, however, when they start challenging each other at the expense of others. Soon, past lovers get punished, innocent virgins get seduced and virtuous women become adulteresses. All for the sake of the devious entertainment of Valmont and Merteuil.

`Dangerous Liaisons‘ is instantly recognizable as the inspiration behind the classic romantic drama `Cruel Intensions‘ (1999) staring Sarah Michelle Gellar, Ryan Phillippe and Reese Witherspoon. Before that, an Oscar winning movie with Glenn Close, Michelle Pfeiffer and Keanu Reeves' names on the poster won over the modern audience. A stunning novel and one of the most controversial in European literature, `Dangerous Liaisons‘ is just as entertaining today as it was when Queen Marie Antoinette famously kept it in her collection.

Pierre Choderlos de Laclos (1741-1803) was a French novelist and army general. He is best known for his controversial novel `Dangerous Liaisons‘, which he wrote wanting to be intentionally scandalous. 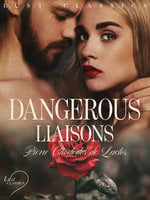