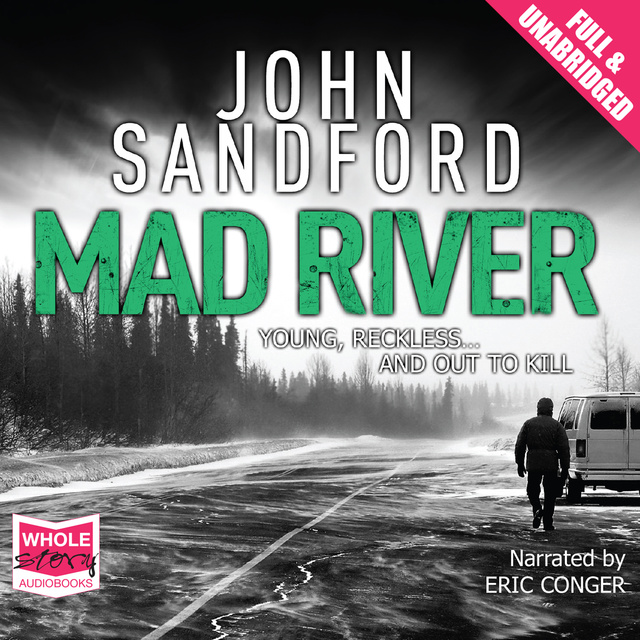 Bonnie and Clyde, they thought. And what's-his-name, the sidekick. Three teenagers with dead-end lives, and chips on their shoulders, and guns.

As their crime spree cuts a swathe through Minnesota, captured on the killers' cell phones and sent to a local television station, Investigator Virgil Flowers joins the growing army of cops trying to catch them. But even he doesn't realise what's about to happen next. 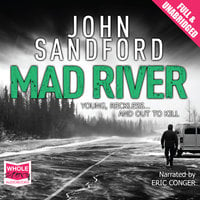