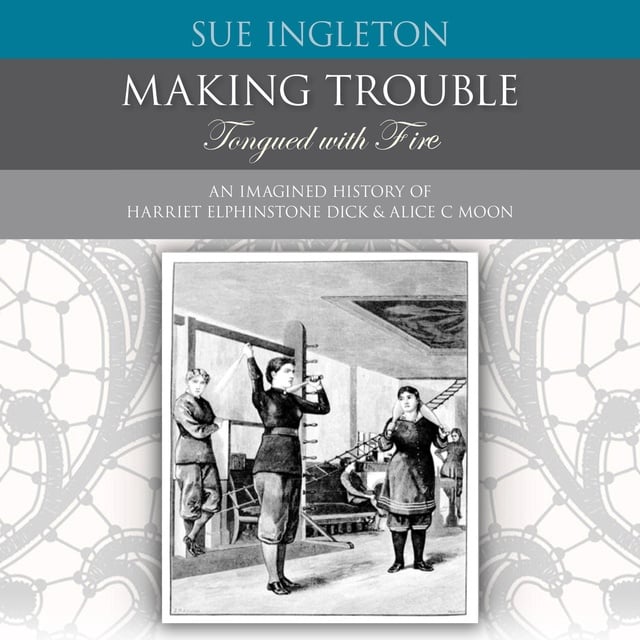 In the cold winter of 1875, two rebellious spirits leave England for the raw heat of Australia. Harriet Rowell, 22 a champion swimmer in a time when women didn’t go into the sea and Alice Moon, 18, a budding scientist and writer. In a time when men coersed women to believe if they didn’t bind their bodies in whalebone corsets they would collapse and ruin their childbearing purpose, they were athletic and strong. In a time when many women loved each other but held such love secretly for fear of retribution, they openly declared their love. The patriarchy still does not so much fear lesbian women but rather chooses to believe that they do not exist- how can a woman have sex without a man?

In Australia, they will achieve their freedom and create a path for others to follow! They open a Women’s Gymnasium and begin to teach mothers and daughters how to trust, daring them to throw off the shackles of fashion and social laws that bound their natural female bodies and minds. With courageous defiance and rebellious natures, Harriet and Alice take on the world at a dangerous time for women’s freedom of expression.

Love ends. Alice breaks free from Harriet’s life and, as an author, pursues her own destiny with new friends living in Sydney. Harriet, rejected and in despair, struggling to come to terms with their painful separation sells up and futilely follows her. But tragedy strikes. Alice, who all her life has laughed in the face of death and danger, suddenly and inexplicably dies. She is thirty-seven. Thrown into turmoil, her female friends build a wall of silence around the shocking death. Their suspicions rest upon a powerful, chauvinistic scientist, John McGarvie Smith, with whom Alice had been working on her forthcoming book on Bacteriology. They leave a public accusation on her gravestone, ‘When he giveth quietness, who then can make trouble’-a clue for a future woman to bring justice. I am that woman. Enjoy my feminist humour! 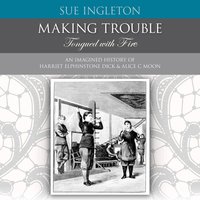