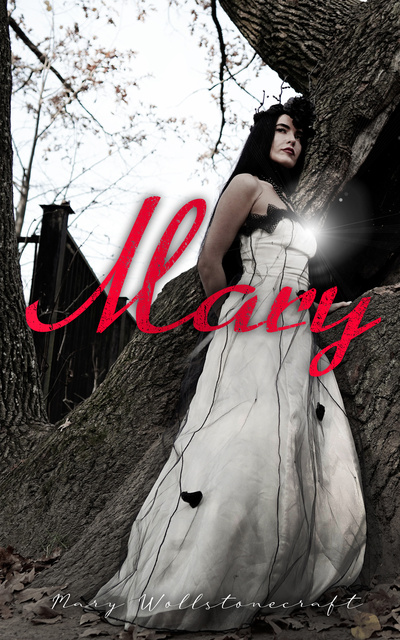 Mary: A Fiction is a novel by 18th-century British feminist Mary Wollstonecraft. It tells the tragic story of a female's successive "romantic friendships" with a woman and a man. Inspired by Jean-Jacques Rousseau's idea that geniuses teach themselves, Wollstonecraft chose a rational, self-taught heroine, Mary, as the protagonist. Helping to redefine genius, a word which at the end of the 18th century was only beginning to take on its modern meaning of exceptional or brilliant, Wollstonecraft describes Mary as independent and capable of defining femininity and marriage for herself. According to Wollstonecraft, it is Mary's "strong, original opinions" and her resistance to "conventional wisdom" that mark her as a genius. Making her heroine a genius allowed Wollstonecraft to criticize marriage as well, as she felt geniuses were "enchained" rather than enriched by marriage. Through this heroine, Wollstonecraft also critiques 18th-century sensibility and its effects on women. Mary rewrites the traditional romance plot through its reimagination of gender relations and female sexuality.