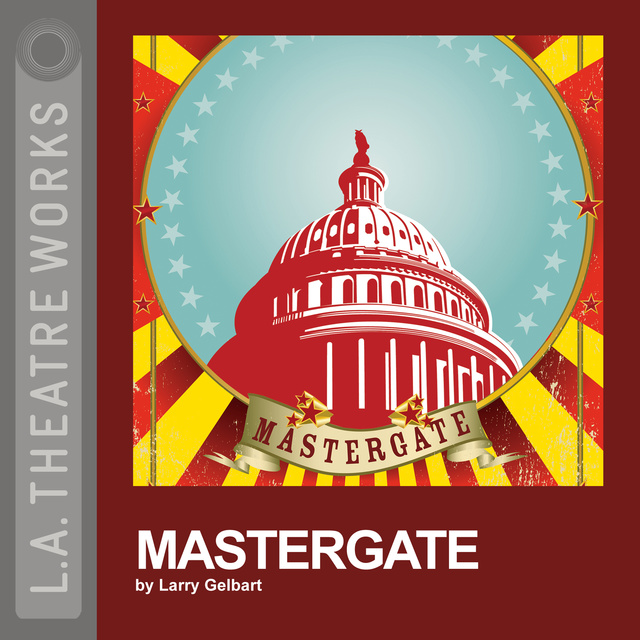 Larry Gelbart, the Tony® Award-winning playwright and creator of TV's M*A*S*H has fashioned a wickedly funny satire about the Iran-Contra Senate hearings and their participants. A top-notch Hollywood cast, headed by Edward Asner and Walter Matthau, brings this scathing comedy to life.

Directed by Dudley Knight. Recorded before a live audience at the DoubleTree Suites, Santa Monica in April of 1992. 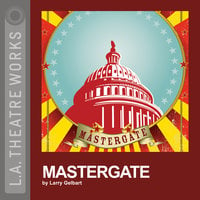