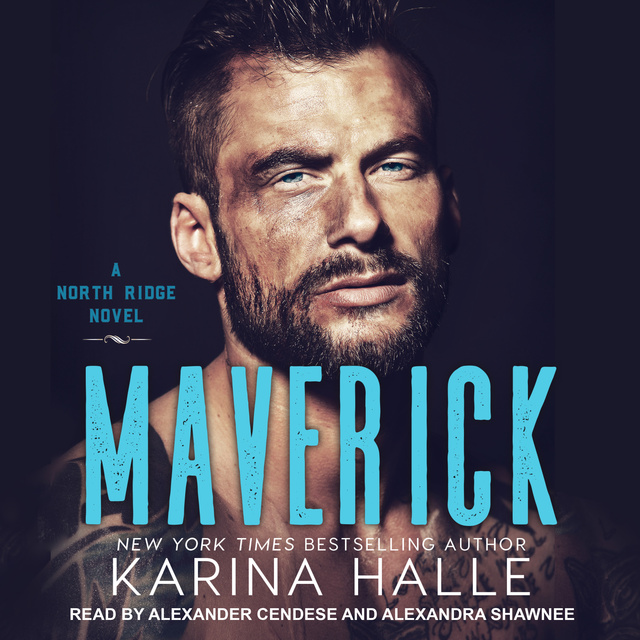 Forget playing it safe. John "Maverick" Nelson likes to live his life on the edge-literally. A crucial member of the search and rescue team in the mountainous British Columbian town of North Ridge, Maverick's brash and bold attitude means he's the first one to ascend into danger, no matter the risk.

When it comes to women, though, Maverick errs on the side of caution. For all his cocky charm, rugged good looks, and sexual swagger, he remains as unreachable as the surrounding peaks. Hot, wild sex? He'll tell you there's no better way to spend a cold, wintry night. Relationships? He'd rather freeze-that is, until he lays his eyes on North Ridge's newest search and rescue team member, American Riley Clarke.

With the chemistry between them hot enough to melt snow, keeping their hands off each other is a detriment to the success of their team. Besides, Maverick's her boss and she didn't work her ass off in Colorado just to throw it all away for some mind-blowing sex. But when the worst winter in years sweeps in, Riley and Maverick will have to battle the elements along with their attraction for each other. And if either of them slips up, both of them will be in for a deep freeze. 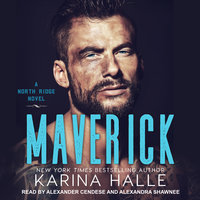