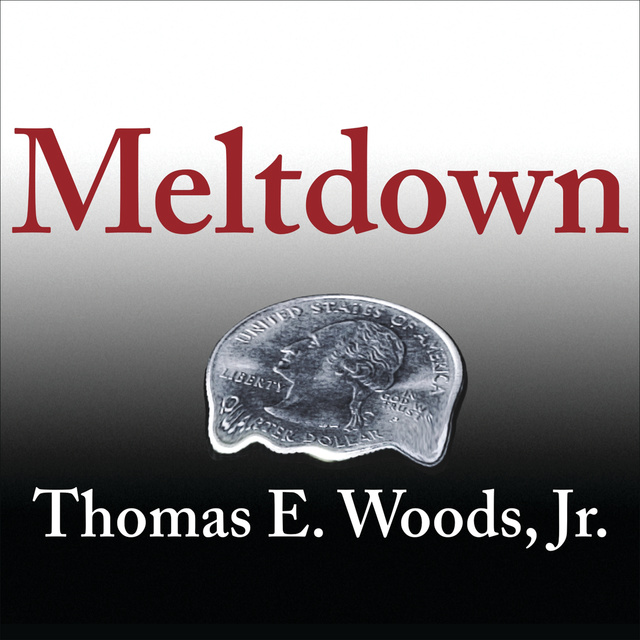 The media tells us that "deregulation" and "unfettered free markets" have wrecked our economy and will continue to make things worse without a heavy dose of federal regulation. But the real blame lies elsewhere. In Meltdown, bestselling author Thomas E. Woods, Jr., unearths the real causes behind the collapse of housing values and the stock market-and it turns out the culprits reside more in Washington than on Wall Street.

And the trillions of dollars in federal bailouts? Our politicians' ham-handed attempts to fix the problems they themselves created will only make things much worse.

Woods, a senior fellow at the Ludwig von Mises Institute and winner of the 2006 Templeton Enterprise Award, busts the media myths and government spin. He explains how government intervention in the economy-from the Democratic hobby horse called Fannie Mae to affirmative action programs like the Community Redevelopment Act-actually caused the housing bubble.

Most important, Woods, author of the New York Times bestseller The Politically Incorrect Guide to American History, traces this most recent boom-and-bust-and all such booms and busts of the past century-back to one of the most revered government institutions of all: the Federal Reserve System, which allows busybody bureaucrats and ambitious politicians to pull the strings of our financial sector and manipulate the value of the very money we use.

Meltdown, which features a foreword by Congressman Ron Paul (R–Texas), also provides a timely history lesson to counter the current clamor for a new New Deal. The Great Depression, Woods demonstrates, was only as deep and as long as it was because of the government interventions by Herbert Hoover (no free-market capitalist, despite what your high school history teacher may have taught you) and Franklin D. Roosevelt (no savior of the American economy, in spite of what the mainstream media says). If you want to understand what caused the financial meltdown-and why none of the big-government solutions being tried today will work-Meltdown explains it all. 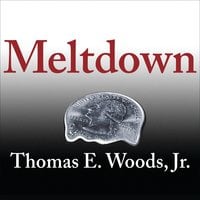