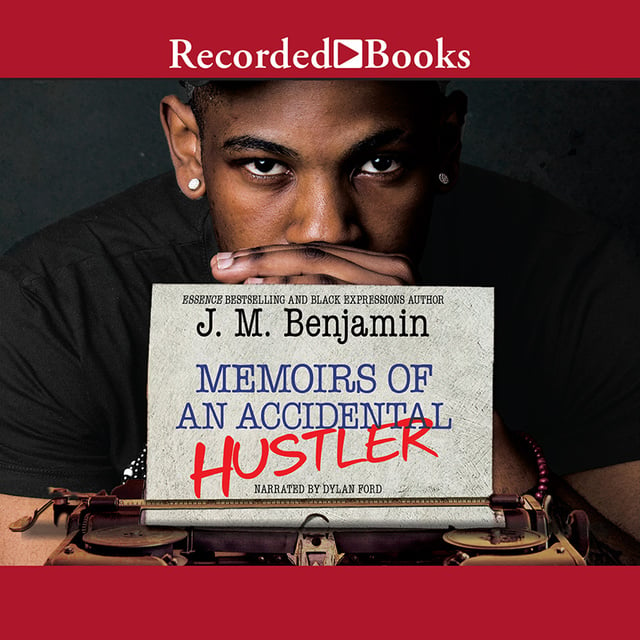 Memoirs of an Accidental Hustler

Memoirs of an Accidental Hustler

Essence® bestselling author J.M. Benjamin brings readers Memoirs of an Accidental Hustler about one man's journey of life and survival. Moving from a brownstone in Bed-Stuy Brooklyn to a housing project in the small town of Plainfield, New Jersey, young Kamil is exposed to another world and a different breed of people. Bonded by the pain caused by their absentee fathers, Kamil and his brother befriend a group of boys from the neighborhood, forming an unbreakable bond. The boys vow not to travel down the same road as their dads, making a pact to stay in school and out of the streets. When Kamil discovers the allure of the opposite sex, a childhood crush develops into something much more. Walk with Kamil as he transitions from childhood to young adulthood and struggles with the very things his mother tried so hard to prevent him and his brother from embracing. What starts out as a game and a means of survival ultimately ends up serious and addictive. 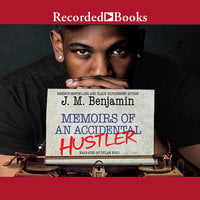