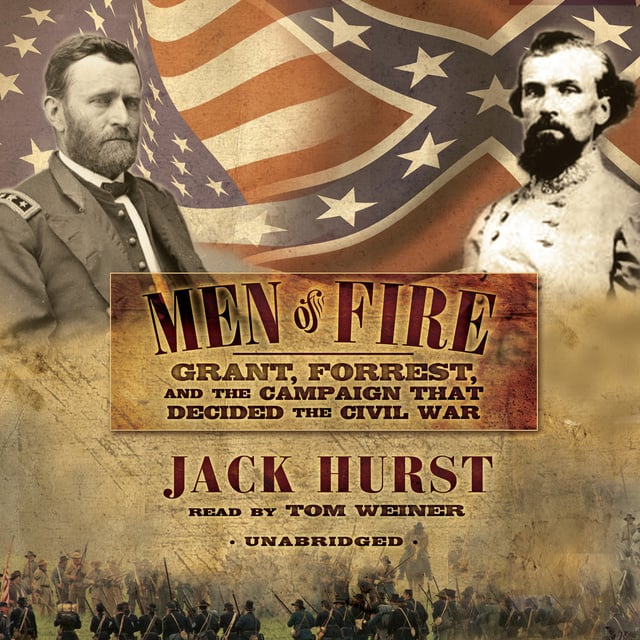 In 1862, Ulysses S. Grant achieved what President Lincoln had sought since the start of the war: the first decisive Union victory. Fought on the western edge of the theater, the Forts Henry and Donelson campaign was a gruesome omen of what was to come.

Grant, until then an obscure brigadier general with a reputation for drink, became the fighting man of the hour, earning the nickname “Unconditional Surrender” Grant for his relentless pounding of the Confederates. But he had a match in ruthlessness in Lieutenant Colonel Nathan Bedford Forrest. Forrest, cavalry commander in the Henry and Donelson campaign, proved a counterweight to Grant: quick and nimble to the former’s steady plodding, a ruthless slaveholder and future KKK Grand Wizard to Grant’s abolitionism.

Hurst captures the battle of these two great men and armies in all its destructive glory. 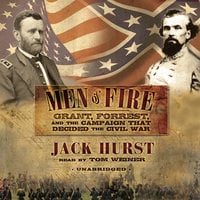