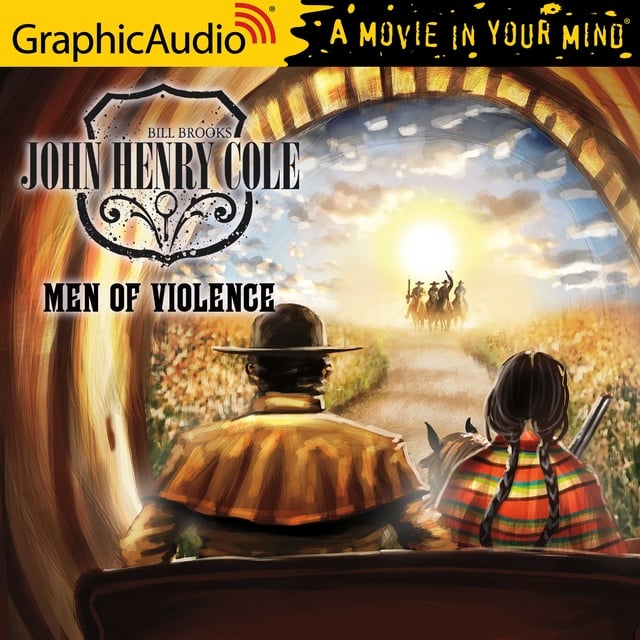 John Henry Cole had worked for years as a lawman and then as a detective for an agency out of Cheyenne, Wyoming. It was this work that he enjoyed, despite its dangers, that had inspired him to establish his own agency. He gathered ex-lawmen like himself, men he knew and trusted, most of whom he had worked with at one time or another. Cole s agency was located in just about the most dangerous place one could find in Red Pony, in the Cherokee Strip, commonly called No Man s Land because of the rampant outlawry. But, Cole had figured, what better place to hunt for outlaws for the money on their heads? His agency might consist in practice of bounty hunters, but the agency men were in themselves honorable and professional. It was this group that set out to capture the notorious Sam Starr and his outlaw gang. 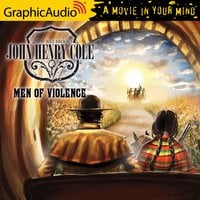