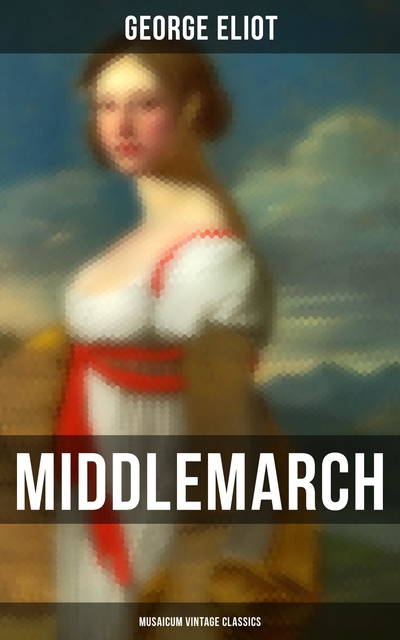 Middlemarch, mirrors the complexity and the calm under the storm of a seemingly simple and boring provincial life. Full of colorful characters, rich in satire and suspense, Middlemarch remains the great English novels, a modern tale, a classic which till this day make us wonder and question ourselves. Significant themes include the status of women, the nature of marriage, idealism, self-interest, religion, hypocrisy, political reform, and education. Story is centered on the lives of the residents of Middlemarch, a fictitious Midlands town, from 1829 onwards—the years preceding the 1832 Reform Act. The narrative is variably considered to consist of three or four plots of unequal emphasis: the life of Dorothea Brooke; the career of Tertius Lydgate; the courtship of Mary Garth by Fred Vincy; and the disgrace of Nicholas Bulstrode.