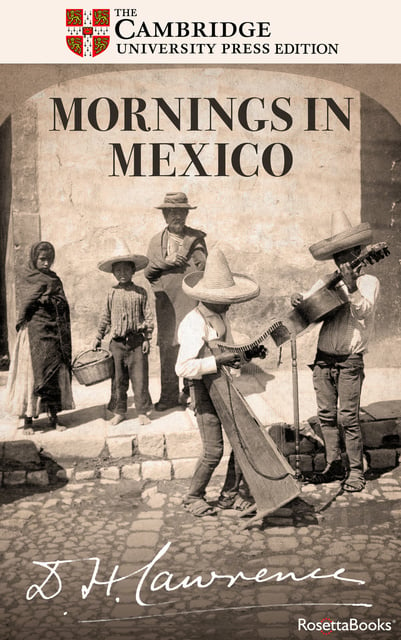 From the celebrated English author of Sons and Lovers, a collection of essays focused on indigenous life in Mexico and the American Southwest.

D. H. Lawrence’s interest in and real affection for Mexico and the American Southwestern regions and its peoples eclipsed ordinary travel writing. These essays hold great significance for those interested in the wider context of these cultures, as well as those interested in Lawrence as a writer. This is the largest collection of essays about Mexican and Southwestern Indians from Lawrence that has ever been published. Including an early version of “Pan in America” which appears here for the first time, previously unpublished passages from other essays, extant manuscripts, typescripts, appendices, and extensive publication notes, this collection contains Lawrence’s fundamental thoughts on Mesoamerican mythology and history.