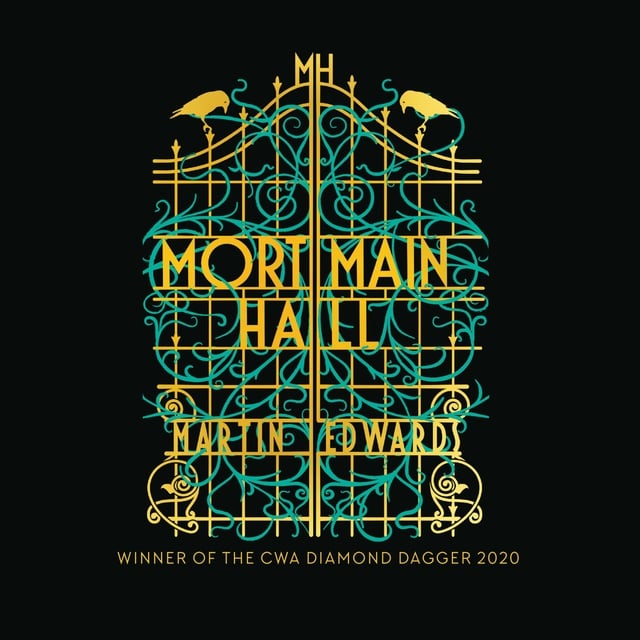 "You died once... Tell me who arranged your resurrection, or before the day's out, you'll be dead and gone forever."
1930. A chilling encounter on London's Necropolis Railway leads to murder. At the Old Bailey, a man accused of a 'blazing car' killing escapes the gallows after a surprise witness gives sensational evidence. And journalist Jacob Flint finds himself framed for murder. To save himself, Jacob needs to discover what links these strange events to a remote estate on a northern coast, Mortmain Hall. At Mortmain Hall, an eccentric female criminologist hosts a gathering of people who have narrowly escaped the consequences of miscarriages of justice. But the house party culminates in tragedy when a body is found beneath the crumbling cliffs. Is the death an accident or the result of an ingenious plot to get away with murder? An eclectic mix of suspects and victims includes a radical publisher risen from the grave, a fake medium with a sinister past, and a cricketer mauled to death by an escaped lion. Jacob sets out to uncover the labyrinthine secrets of Mortmain Hall, alongside a woman whose relentless quest for the truth might just bring down the British establishment... Who can we turn to, if justice betrays us?
“Gripping” Peter Robinson.
“Superb a pitch-perfect blend of Golden Age charm and sinister modern suspense, with a main character to die for. This is the book Edwards was born to write.” LEE CHILD. 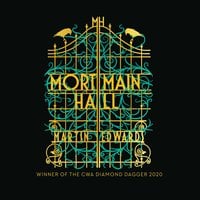